UK ‘must shift focus of aid strategy towards climate change’

A new report from the International Development Committee suggests climate change needs to be tackled to solve issues such as poverty, conflict, disease and starvation 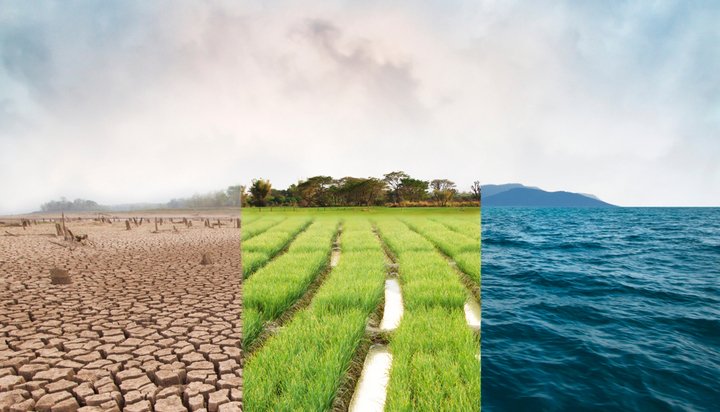 The UK must transform its aid strategy to focus on tackling the threats posed to developing nations by climate change.

That’s the conclusion made in a new report from the International Development Committee, which suggests global warming and increasingly extreme weather patterns represent the “single biggest threat to stability and wellbeing in some of the world’s most vulnerable nations.”

It warns that failing to act could negate the effectiveness of wider aid spending and calls for the UK’s ringfenced climate finance allowance of £1.76 billion to become the annual minimum spend on the area.

The report claims UK aid for fossil fuel projects should end unless it can be proven to contribute to reaching a net-zero emissions stage by 2050 and calls for all investment to be outcome-oriented, time-sensitive and based on the latest climate science.

To make sure issues such as poverty, conflict, disease and starvation aren’t undermined, it says aid policies must be consistently implemented across government to ensure that all spending takes the same approach to climate change.

The International Development Committee urges the UK Government to ensure all aid works towards bolstering climate resilience and warns it that supporting the fossil fuel economy in developing countries damages the effectiveness of this approach.

Committee Chair Stephen Twigg said: “We cannot simply reflect on what we do at home and think that will be enough.

“We must look at how we can provide the best support to those nations that will face the most serious consequences of climate change yet have done little to cause it.”

A UK government spokesperson said: “We know we need to take urgent action on climate change. Tackling this is a priority for the UK government.

“The UK has supported 47 million people to cope with the effects of climate change, and helped people and businesses around the world avoid 10.4 million of tonnes of emissions – equivalent to taking over two million cars off the road. We are looking to become the first major economy to legislate on having net-zero emissions.

“We recognise we cannot do this alone and we are also working with other governments, the private sector and NGOs to tackle the causes and impacts of climate change so we can protect our planet for future generations.”