Customers will see their energy bills reduce by £24 a year 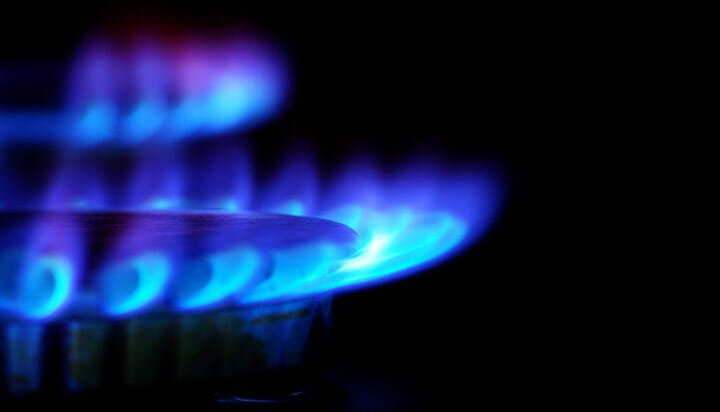 Energy supplier Pure Planet has announced it is reducing prices by 2.4%.

The app-based energy company, in which oil and gas giant BP has a 25% stake, said its customers will save around £24 on their energy bills on average – falling from £986 to £962 a year.

The price drop is on the cost of gas, which is down 6% on average – which translates to a 2.4% fall for a dual fuel customer – but electricity prices remain unchanged.

Pure Planet says the reduction in the wholesale price of gas has allowed it to pass on the savings, partly due to “an abnormally warm few months” between February and May.

It is the energy supplier’s second price reduction announced this year, one of very few companies that have cut prices following Ofgem’s energy price cap increase.

Pure Planet claims its tariff is now £292 – or 23% – cheaper than the regulator’s £1,254 price cap and the Big Six suppliers, which have all increased their standard variable tariffs to just under the cap.

The company has one tariff, with 100% renewable electricity sourced from wind and solar power and 100% carbon offset gas.

“We believe 2019 will be the biggest year yet in the fight against climate change and we want to help people cut their carbon. With affordable renewable energy from Pure Planet, a typical household can save £292 a year and save around three tonnes of carbon dioxide being pumped into the atmosphere.”