UK public ‘more concerned than ever before about climate change’

That’s according to the latest BEIS Public Attitude Tracker, which is now on its 29th wave of finding out what the UK public think about a variety of energy issues 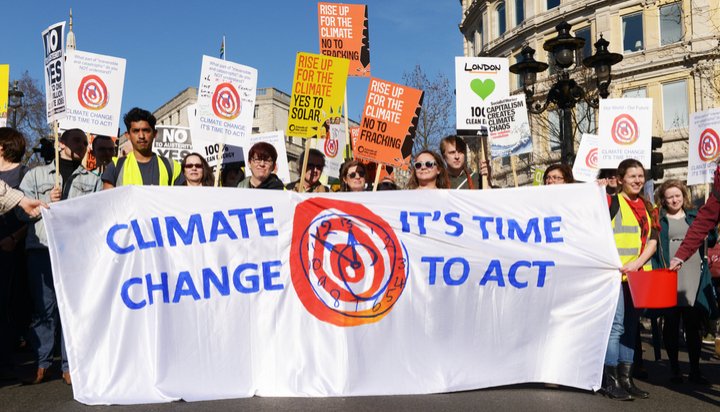 The UK public are more concerned about climate change than ever before.

That’s according to the latest BEIS Public Attitude Tracker, which is now on its 29th wave of finding out what the UK public think about a variety of energy issues.

In March 2019, 80% of the 4,224 households that answered the survey said they were either fairly concerned (45%) or very concerned (35%) about climate change, the highest proportion of overall concern since the questionnaire was originally launched.

Primarily driven by an increase in the proportion of people very concerned about climate change, 48% said climate change is either entirely or mainly caused by human activity, whilst 69% of people said they believe it is already having an impact in the UK.

The most common impact, noticed by 51% of people, was that temperatures are rising and summers are becoming hotter in the last few years.

Around 45% told the tracker they believe the government shoulders the bulk of the responsibility for tackling the climate crisis, while 27% said the general public needed to take responsibility and 14% pointed at businesses.

In parallel with rising concern about the climate and environment, support for the use of renewable energy generation increased from 77% in December 2018 to 84% in March 2019, nearing its previous peak of 85% reached in March 2018.

In the last few weeks climate activists have blocked main roads, bridges and thoroughfares throughout central London in a bid to force the government to do more to tackle global warming.