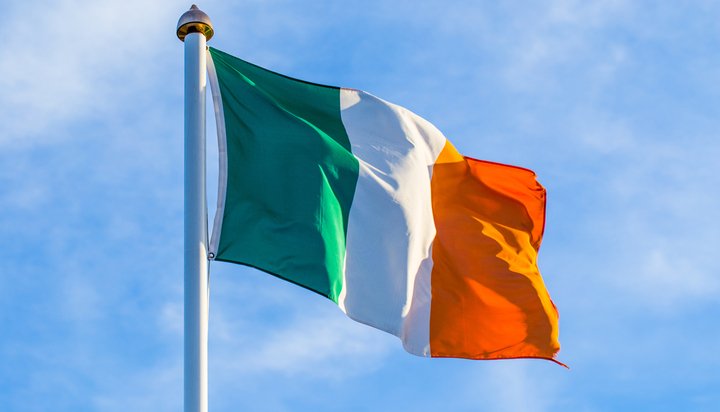 Ireland has followed in the UK’s footsteps and declared an official climate emergency.

The move comes after the Fianna Fáil party submitted an amendment to the Irish parliament’s, or Oireachtas’, report on Climate Change, which was subsequently accepted by both sides of the Oireachtas without a vote.

The Oireachtas Climate Action report was based on a citizens’ assembly report – this is one of the ways in which climate campaign group Extinction Rebellion wants the UK government to give more power to citizens.

Despite the government and opposition parties unanimously agreeing to go ahead with the motion, a number of politicians warned that without action, the announcement would be meaningless.

Swedish climate change campaigner Greta Thunberg, who has led the ‘school strike for climate’ movement across Europe, welcomed the declaration on Twitter.

She posted: “Great news from Ireland!! Who is next? And remember: #ClimateEmergency means leaving fossil fuels in the ground. #ClimateBreakdown #EcologicalBreakdown”

“Things will deteriorate very rapidly unless we move very swiftly and the window of opportunity to do that is fast closing.”

Earlier this month Scotland committed to going net-zero by 2045.