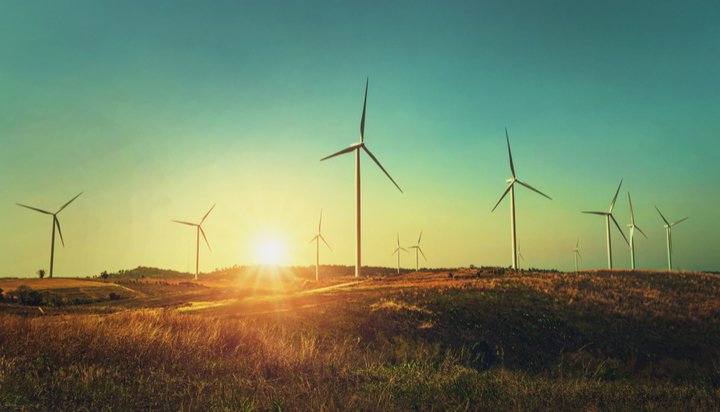 That’s the verdict reached by SmartestEnergy in a new report, which suggests despite investment into independent clean generation facilities such as wind farms and solar plants topping £3 billion over the last seven years, other revenue sources are now being increasingly explored.

Last year saw developers, farmers, landowners and communities invest £158 million in 80 new commercial-scale independent renewable projects, a rate of 5.3% year-on-year growth – this is the lowest growth in the seven-year period the report has been running.

The report says investors are now diversifying into areas such as battery storage and gas peaking plants to take advantage of new revenue streams – these are two areas which will also support the development of further renewable energy capacity in the future.

Figures show battery storage capacity in the planning system more than doubled to 4.9GW during 2018, while more than £36 million was spent on new gas-peaking plants to provide rapid flexibility.

“The end of subsidies has inevitably seen investment in new generation projects plateau but the focus is now shifting to new ways for energy entrepreneurs to profit from taking part in the transition to a smarter, lower carbon energy system.”