Could Edinburgh become carbon neutral by 2037?

Councillors are to debate the ambitious goal today, in addition to a plan to deliver an innovative citywide approach to sustainability 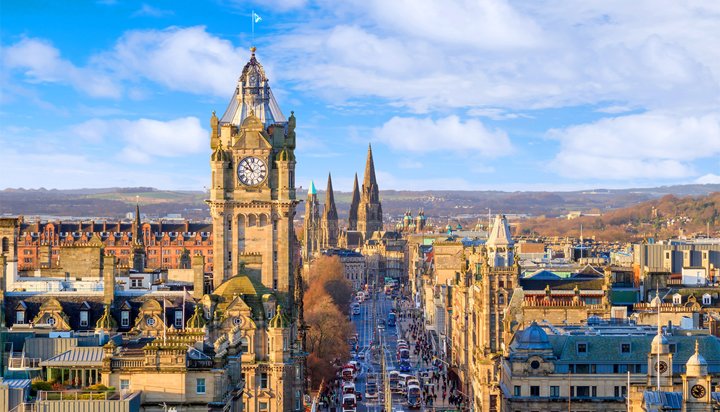 Edinburgh has set out an ambitious provisional goal of becoming carbon neutral by 2037 and an interim target of 2030.

Councillors are to debate a report setting out the challenging goal today, in addition to a plan to deliver an innovative citywide approach to sustainability.

The council’s Sustainable Energy Action Plan has a current target of reducing carbon emissions by 42% by 2020 – it has so far cut emissions by 33% since 2005 and is on track to meet the goal next year.

The council also intends to promote active travel and a socially inclusive transport network and protect and improve the city’s biodiversity and network of parks and greenspaces.

Council Leader Adam McVey, speaking ahead of the cross-party meeting, said: “Cities and towns all over the world are recognising the horrifying scale of the climate change challenge facing us all. We have to act and act fast – and that is why this council and indeed the Scottish Government are not shying away from recognising the state of affairs as a Climate Emergency. We are proposing an ambitious target, to be a zero carbon capital by 2030 and certainly no later than 2037.

“Our task as a whole council is to work cross party to tackle this together, along with our partner organisations across the city – we owe it to future generations to get this right. It’s a massive and definitely daunting piece of work so it needs a clear direction of travel if we’re to do this properly.”