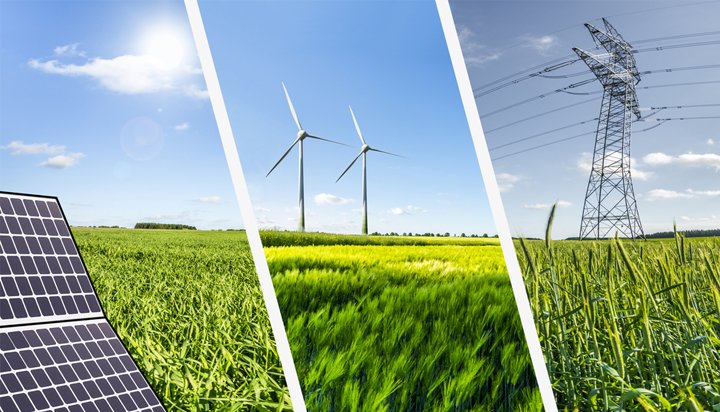 Copenhagen Infrastructure Partners (CIP) has secured $700 million (£541m) for a new fund that will invest in renewable energy infrastructure.

It expects the fund to achieve its final close with total commitments of $1 billion (£0.77bn) within the next nine months.

Jakob Baruël Poulsen, Managing Partner at CIP said: “There is a large and growing need for new energy infrastructure outside of North America and Europe, which are targeted by the existing CIP funds.

“The New Markets Fund will pursue the significant market opportunity in renewable energy infrastructure investments in the fast-growing economies primarily in Asia and Latin America and exploit CIP’s existing industrial skills, networks and de-risking approach to create value for our investors.”