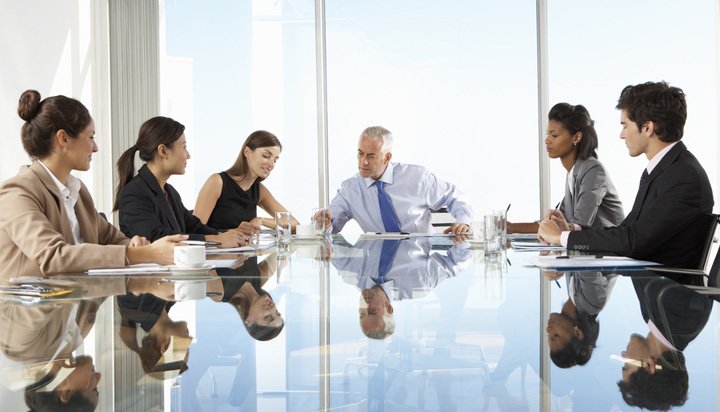 The CEOs of eight of the UK’s major energy companies are calling for renewed efforts to increase the number of women at senior levels in the industry.

The call comes as statistics from POWERful Women’s latest report on the composition of boards in the top 80 UK energy companies reveal “disappointingly slow” progress on recognising female talent and giving them a seat at the top levels.

It found women still occupy only 16% of board seats – a marginal increase from 13% last year – and only 6% of executive board seats.

It adds 42% of all the companies have no women on their boards at all.

The Coalition’s first anniversary report sets out the results of its research to identify the barriers to improve gender balance within their own companies and their plans for the second year in continuing to learn, share best practice and make tangible improvements.

Keith Anderson, Chief Executive of ScottishPower said; “The first year’s work of the Energy Leaders’ Coalition has been important in identifying the barriers to gender balance at senior level. We all know that a diverse workforce is the best way to drive success not just in our own business, but also for the sector as a whole.

“The energy industry is changing. If we are to overcome the challenges of becoming a net zero country by 2045 and make the most of the opportunities – of decarbonisation, digitalisation and changing customer expectations – we also need to make the most of the talent available. That means addressing the under-representation of women at senior levels.”