The grid operator lost 31% of its profits before tax, down to £1.84 billion 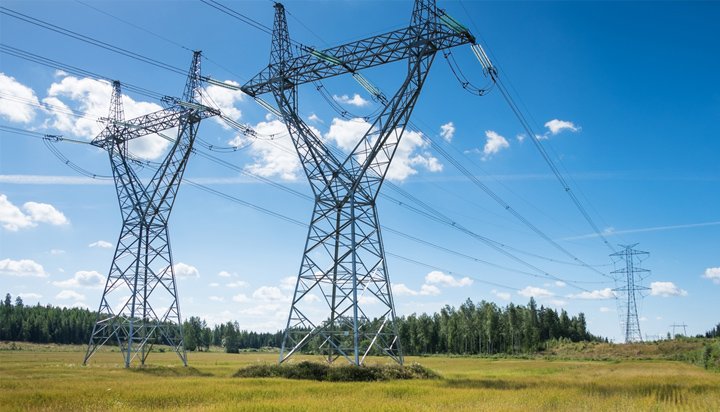 National Grid has reported a fall in operating profits, partly due to writing off £137 million as a result of nuclear energy projects being shelved in the UK.

The grid operator lost 31% of its profits before tax, down to £1.84 billion, while its operating profit stood at £2.8 billion after an 18% drop in the year ending March.

They were partly impacted by an “exceptional charge” of £137 million for the write-off of development costs of the Moorside and Wylfa Newydd nuclear projects, which have been cancelled, along with the proposed connection agreements with National Grid.

It added a labour dispute in the US also resulted in a £283 million charge while its efficiency and restructuring efforts cost the grid operator a total of £204 million in both the UK and US.

National Grid says its transmission networks in the UK have continued to deliver, with £1.2 billion of investment in 2018/19, including significant investment in a new overhead link between Canterbury and Richborough, a 21-km line built to enable the connection of the Nemo interconnector to the grid.

John Pettigrew, CEO of National Grid adds: “We made good strategic progress across the Group last year, delivering £4.5bn of investment driving strong asset growth of 7.2%, all while maintaining reliability and safety across all of our networks.

“During the year we launched new efficiency programmes to become a leaner, more agile organisation. In the US, we continued to make good regulatory progress and we reached agreement on new employment terms with unions in Massachusetts Gas. We delivered good returns in the UK and we made significant progress on our interconnector portfolio. We also took our first step into developing US renewable generation with the agreement to acquire Geronimo Energy.

“Looking ahead, we will continue to contribute to the important regulatory agenda in the UK and the US, to create value for shareholders and play a central role in driving decarbonisation. Having delivered almost £640m of savings for UK customers over the last six years, efficiency remains a key focus as does continued investment, which will increase to almost £5 billion each year for the next two years. We remain on track to achieve asset growth at the top end of our 5 -7% range in the medium term.”

The news comes as the Labour Party announced plans to take National Grid into public ownership as well as replace the existing distribution network operators, which the grid operator believes is the “last thing” that’s needed and says it would delay the progress towards the green energy transition.