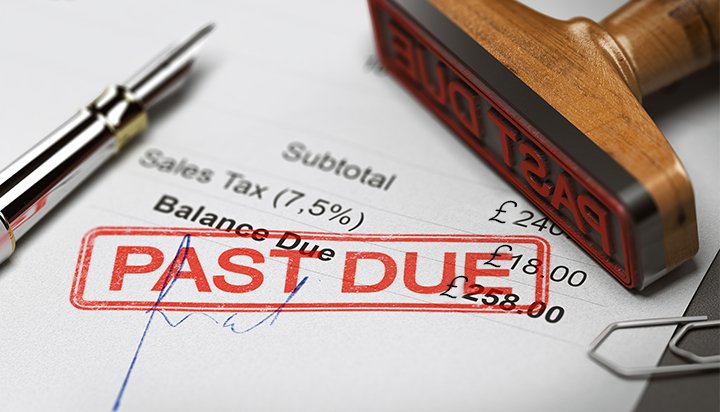 Ofgem is being urged to set out an “ambitious vision” and ensure it will better support vulnerable energy customers who fall behind on paying their bills.

The call from Citizens Advice comes in a new report, which highlights the experiences of people in vulnerable circumstances – for example, a disability or long term health condition – who have struggled to pay their bills for more than a month.

The consumer body says a number of common problems experienced by vulnerable customers who are behind on their energy bills include:

Citizens Advice is calling on Ofgem to ensure energy suppliers give more support to vulnerable people with energy debts.

It is urging the regulator to use its forthcoming vulnerability strategy to make a number of reforms, including setting clear targets for the sector’s performance on debt, for example, to cut the number of people in arrears without arrangements to repay or for the average level of debt repayments to fall, as well as make it a licence requirement that suppliers follow principles designed to assess a consumer’s ability to pay when setting debt repayment levels.

It also recommends Ofgem to compel suppliers to trial different approaches to communications with customers about debt, if suppliers fail to do so voluntarily and work with the Department for Work and Pensions to review guidance for the system via which payments are deducted from benefits to pay money that has been owed.

In 2018, Citizens Advice helped more than 43,000 people with energy debt problems through its local network – a 12% rise from 2017. Nearly half (48%) of them had long term health conditions or disabilities.

Gillian Guy, Chief Executive of Citizens Advice said: “The regulator needs to set an ambitious vision for how suppliers should support and protect vulnerable people who fall behind on their bills.

“Both Ofgem and suppliers need to take action and help people get over the barriers that stop them from seeking help and getting the right advice and support. The package of support that’s on offer needs to be sensitive. Aggressive collection practices and demands for unaffordable payments only serve to make people’s lives more difficult.”

A spokesperson from Ofgem said: “Protecting consumers, especially the vulnerable, is at the heart of what Ofgem does as Britain’s energy regulator. We have nearly eradicated disconnections for debt and put in place price caps for consumers on prepayment meters and on standard tariffs, which ensure most vulnerable consumers pay a fair price for their energy.

“We welcome Citizens Advice important contribution to the debate on what further action we can take to protect consumers and we will be consulting on our new strategy setting out further measures to help vulnerable customers later this summer.”

A spokesperson from Energy UK said: “We agree that more should be done to support those customers most in need, which is why we launched an independently-chaired Commission for Customers in Vulnerable Circumstances last year which has been looking at how standards of care and support can be improved. This is due to report back shortly and will be followed by a new Vulnerability Charter to strengthen and extend the existing voluntary commitments.

“Energy suppliers provide more £320 million a year in support of low income and vulnerable customers and there are range of schemes and help available to those most in need. Under Energy UK’s voluntary Safety Net initiative, participating suppliers commit to having specialist teams and appropriate procedures in place and to never knowingly disconnect a customer in vulnerable circumstances.”

The Energy Ombudsman said Citizens Advice raises some “valid points” on the need to ensure vulnerable energy customers have adequate support and protection.

Chief Executive Matthew Vickers added: “The energy sector as a while has made good progress on vulnerability and it’s right that Ofgem, as the regulator, regularly reviews its approach to this important issue.

“As an ombudsman, we are also reviewing and updating our approach to vulnerability. Ensuring that all consumers can access our service, regardless of their circumstances, is a key priority for us.”