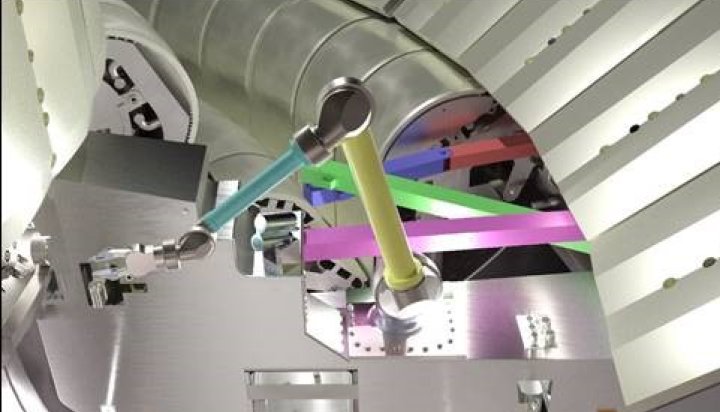 A Sunderland-based engineering firm is developing a robot able to work in the heart of a nuclear fusion reactor.

Assystem is working with the world’s largest fusion device, which is located in the south of France and is called ITER,

It says its robotic equipment will be able to safely remove irradiated components and impurities such as dust from the heart of the machine, which scientists believe could potentially provide an unlimited source of energy.

Assystem claims the divertor remote handling system (DRHS) will be key to the maintenance of the machine – it will work in the Tokamak, the chamber where the fusion reaction actually takes place.

The first major ITER tests are planned for 2025.

Fanny Fouin, Senior Mechanical Engineer at Assystem, said: “Our focus is on creating robotic equipment that can operate in such harsh environments, e.g. high temperatures and very high level of radiation in the world’s largest fusion experiment!”

“ITER will be the world’s biggest experiment on the path to fusion energy and it will help us to develop fusion reactors, putting an end to our excessive reliance on fossil fuels.”