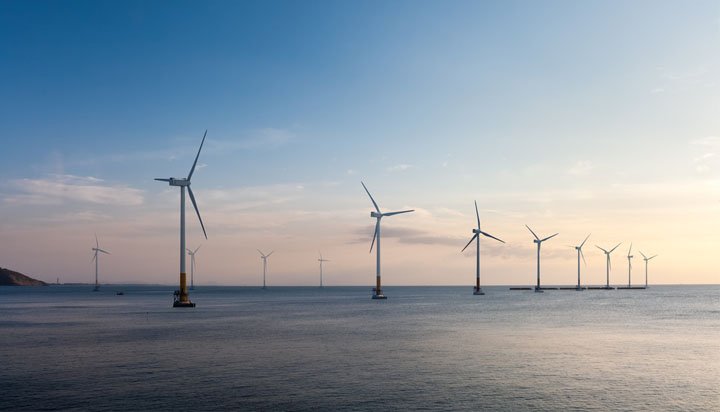 A new task force is to set out a roadmap identifying pioneering technologies and techniques to make the best use of the electricity generated from renewable sources, including offshore wind.

The Offshore Wind Industry Council said the major programme of work is underway, with the new research project dubbed ‘Solving the Integration Challenge’ examining how to introduce more flexibility into the energy system and manage variability of supply and demand based on renewable technologies, with offshore wind playing a leading role.

They will also examine how the UK can continue to decarbonise by building a reliable modern energy system and look into using electricity from offshore wind farms to generate and store hydrogen as a power source.

In addition, the group will explore how the use of battery storage and demand side response (DSR) could be expanded for more grid flexibility while enabling consumers to take advantage of low electricity prices at certain times of the day.

The research project is a key part of the landmark Offshore Wind Sector Deal announced by the government and industry in March.

Baroness Brown of Cambridge, the Offshore Wind Sector Champion, said: “There is no doubt about the urgent need to be more ambitious in our plans to decarbonise electricity generation. With the transformative Offshore Wind Sector Deal in place and CCC’s call for more offshore wind, the time is right for the UK to reach out and embrace innovative technologies which will help us to integrate more low-cost power from renewables onto the system. This will benefit consumers and create highly-skilled jobs, as well as leading by example on the global stage in taking practical measures against climate change.

“I look forward to working with a wide range of experts from other parts of the energy sector, government, the UK’s world-leading universities and the Offshore Renewable Energy and the Energy Systems Catapults, to strengthen offshore wind’s role in providing reliable solutions for the UK’s energy needs.”

The news follows the CCC’s recent report which called on the government to set a 2050 net zero emissions target and suggested the UK could increase its offshore wind capacity nearly 10-fold by 2050 – from 7.9GW to 75GW.