Renewable power ‘already cheapest kind of electricity in many countries’

A new report from the International Renewable Energy Agency suggests cost reductions, particularly for solar and wind power, are set to continue into the next decade 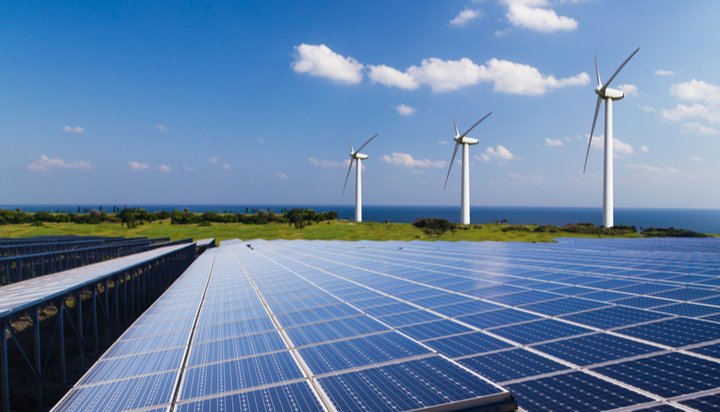 Renewable power is already the cheapest source of electricity in many parts of the world.

That’s the verdict from a new report published by the International Renewable Energy Agency (IRENA), which suggests the cost advantage of renewables will extend further as prices continue to fall in the next decade.

It notes the costs for renewable energy technologies fell to record lows in 2018, with the global weighted-average cost of electricity from concentrated solar power falling by more than a quarter 26%, the price of bioenergy dropping by 14% and solar photovoltaics and onshore wind both plummeting by 13%.

The IRENA study also highlights the cost of hydropower dropped by 12%, while geothermal and offshore wind technologies each became 1% cheaper.

It predicts these cost reductions will continue into the next decade, particularly in the case of solar and wind power technologies – more than 75% of the onshore wind and 80% of the solar photovoltaic capacity due to be commissioned next year will produce power at lower prices than the cheapest subsidy-free coal, oil or natural gas options.

IRENA’s Director-General Francesco La Camera said: “Renewable power is the backbone of any development that aims to be sustainable.

“We must do everything we can to accelerate renewables if we are to meet the climate objectives of the Paris Agreement. Today’s report sends a clear signal to the international community – renewable energy provides countries with a low-cost climate solution that allows for scaling up action.”