Households ‘could be hit with a 41% bill increase this month’ 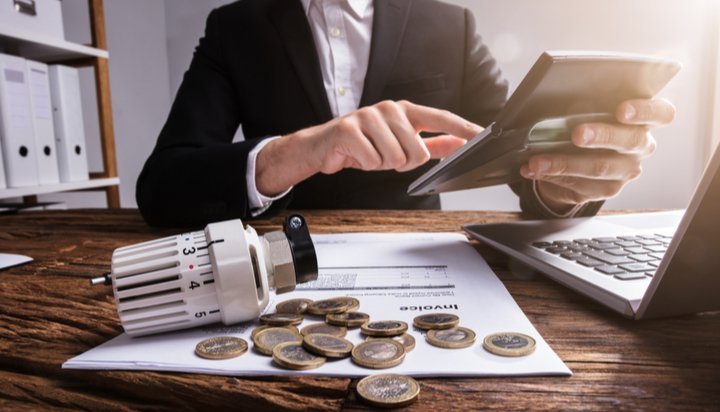 Households could be hit with a 41% bill increase this month as 61 fixed deals across 13 suppliers come to an end.

That’s according to new data from switching service uSwitch, which suggests the expiring deals will add £42 million to the energy bills of approximately 193,000 households as they are automatically be rolled onto their suppliers’ default tariffs – the average hike will be £216 per year.

Some customers are expected to pay up to £362 more than they are currently.

Following Ofgem increasing the level of the energy price cap in April this year, many suppliers raised the cost of their default tariff deals by as much as 17% to match it.

The average user’s energy bills are limited to £1,254 per year, around £381 more than the cheapest deal available.

Sarah Broomfield, Energy Expert at uSwitch, said: “The huge growth in switching means more and more consumers are taking the power into their own hands and saving hundreds of pounds a year on their energy bills.

“But with standard tariffs having skyrocketed after the price cap was increased by a monstrous 10% in April, households whose fixed deals are ending could see their bills increase by as much as £360 a year if they roll onto their supplier’s standard plan.”