Climate change could prove an ‘existential threat’ by 2050 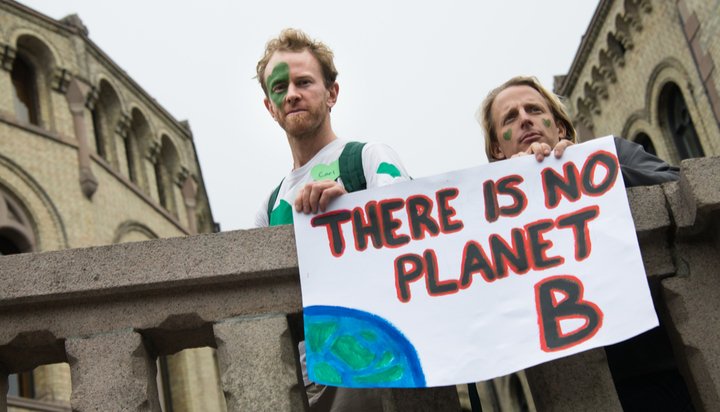 Climate change could prove an ‘existential threat’ to human civilisation by 2050.

That’s according to an analysis by the Breakthrough National Centre for Climate Restoration, an Australian think-tank which suggests if policymakers can’t bring the peak level of greenhouse gas emissions forward from 2030, the planet will be ‘locked-in’ to about 3°C of warming.

It warns the tipping points of several vital ice sheets will pass well before a 1.5°C temperature rise, with the massive Greenland Ice Sheet predicted to melt well before 2°C of warming – by 2.5°C of warming, large-scale drought in the Amazon will occur.

The report notes once critical thresholds such as these are passed, step changes in the climate system will occur on a level which will be “irreversible” on human timescales.

It says even with only 2°C of warming, there is a “high likelihood of human civilisation coming to an end” and defines an existential threat as “one posing permanent large negative consequences to humanity which may never be undone, either annihilating intelligent life or permanently and drastically curtailing its potential”.

The think-tank warns this “hothouse Earth” planetary threshold could happen at even lower temperatures in certain scenarios and calls for a radically new approach to be undertaken by politicians, businesses and the wider public.

It states: “What is needed now is an approach to risk management which is fundamentally different from             conventional practice. It would focus on the high-end, unprecedented ​possibilities, instead of assessing           middle-of-the-road ​probabilities on the basis of historic ​experience.

“Scenari​o planning can overcome such obstacles, provided it is used to explore the ​unprecedented                 possibilities and not simply act as a type of conventional sensitivity analysis, as is often the case in                   current practice.”