Demand is expected to rise by more than a tenth by 2024, rising to a height of 4.3 trillion cubic metres 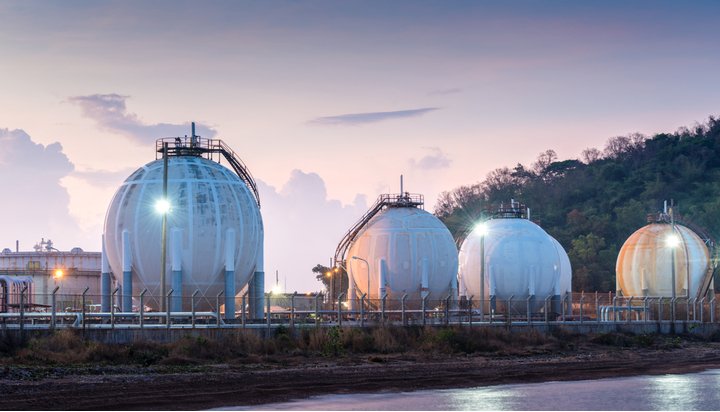 Gas growth over the next five years will be primarily driven by demand from Asia.

That’s according to the International Energy Agency (IEA), which says strong consumption in the region’s fast-growing economies will be supported by the continued development and globalisation of the international gas trade.

It notes 2018 was a record year for the sector, as gas accounted for almost half the increase in primary energy consumption and demand grew by 4.6%, its fastest annual pace since 2010.

Demand is expected to rise by more than a tenth by 2024, reaching more than 4.3 trillion cubic metres by this time.

China is expected to account for more than 40% of this global gas demand growth – consumption grew 18% last year but this is expected to slow to an average annual rate of 8% to 2024 as economic growth slows.

The surging growth of Bangladesh, India and Pakistan’s industrial sectors will fuel demand, particularly for gas to be used to make fertilisers to meet the needs of soaring populations – industrial use of natural gas is set to account for almost half of the rise in global consumption to 2024.

Most of the world’s natural gas will still be used for power generation, despite renewables providing strong competition and making up an increasing share of the energy mix.

“Natural gas can contribute to a cleaner global energy system. But it faces its own challenges, including remaining price competitive in emerging markets and reducing methane emissions along the natural gas supply chain.”

Methane emissions from natural gas use in the US could be up to 100 times higher than commonly reported.