Canada plans to ban wide range of plastics by 2021 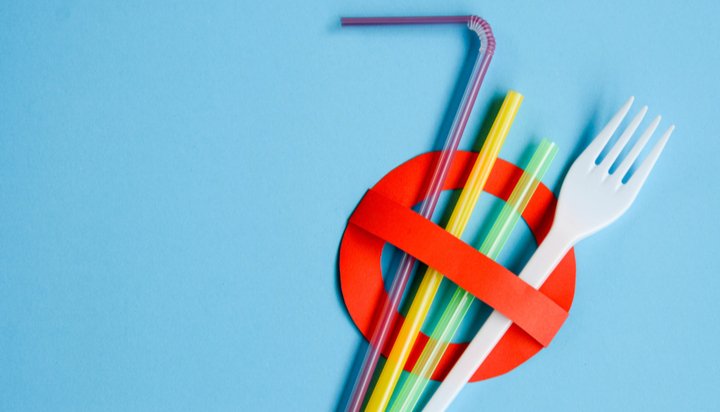 Canada plans to ban a wide range of single-use plastics by 2021.

The government has not yet ruled on which exact products will disappear from shelves but notes it will work to identify the most environmentally damaging plastic items.

These are expected to be similar to the products included in the EU’s 2021 ban, such as oxo-degradable plastics, which break up into small pieces and remain in the environment, as well as fast-food containers and expanded polystyrene cups.

Last year, Canada, France, Germany, Italy, the United Kingdom and the EU adopted the Ocean Plastics Charter, which aims to stop items such as shopping bags, straws, plastic cutlery and take-away containers ending up in marine environments – these types of rubbish currently make up more than a third of Canada’s plastic waste.

The national government estimates around 150 million tonnes of plastics are dumped into oceans around the world every single year.

Canada is providing funding totalling $212,000 (£123,680) for the installation of three charging stations for electric vehicles (EVs) in Yukon.