The airline emitted around 1.2m tonnes of carbon in May but claims to be the lowest greenhouse gas emitter per passenger compared to other European airlines 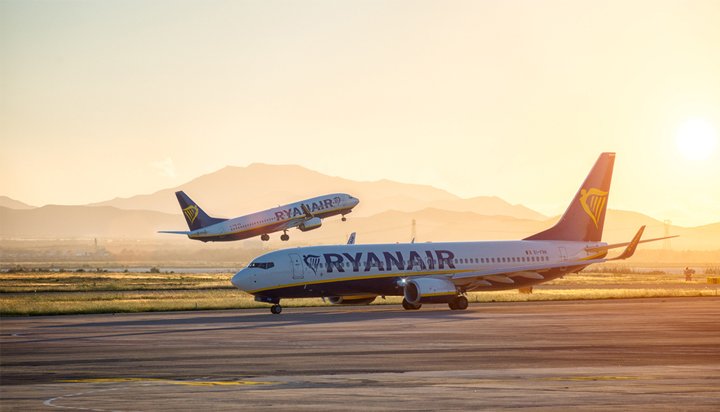 The Irish airline, recently revealed to be one of the top 10 emitters of CO2 in Europe, said it emitted around 1.2 million tonnes of carbon in May.

However, at 66g CO2 per passenger/km on average, it claims to emit the lowest greenhouse gas emissions per passenger compared to other European airlines.

The organisation said it will publish its monthly CO2 emissions “to show its environmental commitment” and is calling on other EU airlines to do the same.

Kenny Jacobs, Chief Marketing Officer at Ryanair said: “Ryanair is Europe’s greenest/cleanest airline. We have the youngest fleet and highest load factors so our CO2 per passenger/km is 67g p.a (almost half the rate of other big European airlines).

“Over the past decade Ryanair’s CO2 per passenger/km has been cut by 18% from 82g to 67g, while competitors such as Lufthansa, BA and AF-KLM currently generate over 120g per passenger/km.”