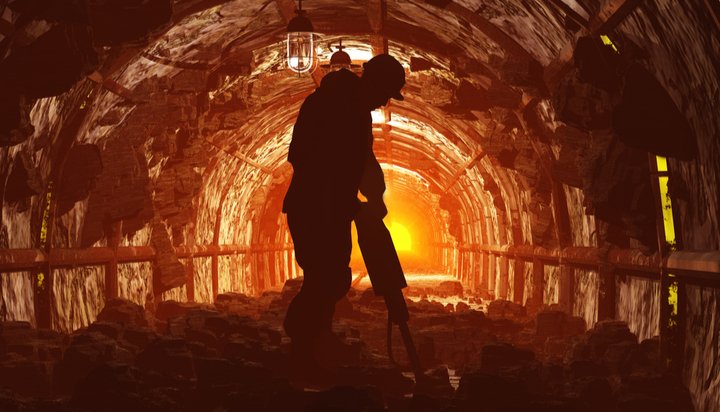 The UK is providing an ‘unacceptably high’ level of support for fossil fuel projects in poorer countries.

It notes over a five-year period, the government department spent £2.6 billion on supporting global energy exports from the UK – 96% of this figure was spent on fossil fuel projects, with the bulk of this going to fossil fuel projects in developing nations.

The EAC claims this risks locking less wealthy parts of the world into carbon-intensive generation for many years, which would also leave UK taxpayer money at risk of being trapped in stranded assets.

It has called on UKEF to introduce a cap on lending to fossil fuel projects, as already exists in Sweden, as well as to end fossil fuel project support by 2021 and only support UK businesses in projects aligned with national climate goals.

It says the government must change UKEF’s mandate to ensure these changes happen and suggest it should reflect the recommendations outlined by the UN’s Intergovernmental Panel on Climate Change (IPCC).

The EAC believes it is doubtful that without a change to its mandate, the department is “unlikely to change to take more environmental factors into account” and won’t commit to working towards net-zero emissions by 2050.

Chair of the EAC, Mary Creagh, said: “Achieving net-zero emissions by 2050 will mean ending our addiction to dirty fossil fuels.

“The government claims that the UK is a world leader on tackling climate change but behind the scenes the UK’s export finance schemes are handing out billions of pounds of taxpayers money to develop fossil fuel projects in poorer countries.

“This is unacceptable. It is time for the government to put its money where its mouth is and end UK Export Finance’s support for fossil fuels.”

A UKEF spokesperson said: “The UK Government fully recognises the importance of tackling climate change and the need for a mix of energy sources and technologies as the world transitions to a low carbon economy.

“We welcome the Committee’s report and are working with colleagues across government to consider our response.”