Government offers £4.7m to drive up plastics and textiles recycling

The UK generates around 2.4m tonnes of packaging waste a year and in 2015, around 300,000 tonnes of clothing were sent to landfill or incinerated 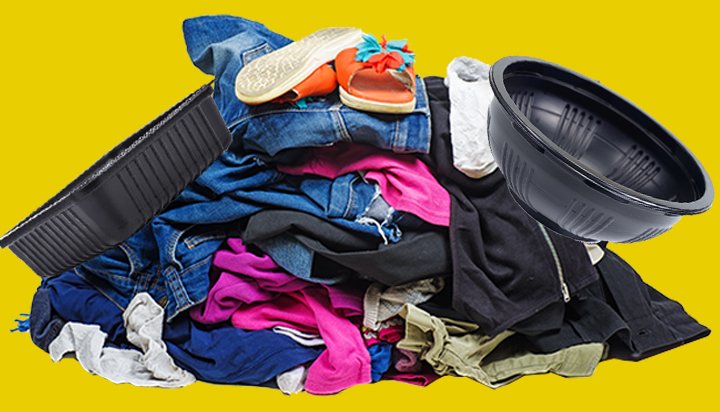 The government has launched a £4.7 million fund to help boost the recycling of plastic packaging and textiles.

Organisations in England are invited to apply for a share of the fund for innovative solutions to drive up recycling of hard-to-recycle materials such as plastic trays, pots and tubs, plastic films and pouches, as well as the recycling of textiles when they have reached the end of their life.

That could include sorting or segregating equipment, smarter systems to enable sorting of different polymers as well as machinery for recycling textiles, technology for disassembling or sorting them and automated processes for removing items from textiles such as zips.

The UK generates around 2.4 million tonnes of packaging waste a year and around 40% of all plastic produced in the country is used in the packaging of goods.

The European Clothing Action Plan, led by WRAP, aims to divert more than 90,000 tonnes of clothing waste from landfill and incineration across Europe by December 2019.

Between 2012 and 2017, there has been a 14% drop in clothing thrown away in the UK, a fall of more than 11% in the carbon footprint of clothing per tonne and more than 17% drop in water usage achieved by the Sustainable Clothing Action Plan (SCAP).

Environment Minister Thérèse Coffey said: “We are committed to going further and faster to reduce, reuse, recycle and cut waste. Valuable waste ending up in landfill makes no sense environmentally or economically.

“We are making progress but there is more to do and I encourage organisations to apply for our multi-million pound grant to drive-up the recycling of these valuable materials.”