In total, the fund is expected to remove $12bn of fossil fuel investments and plough up to $20bn into renewable markets 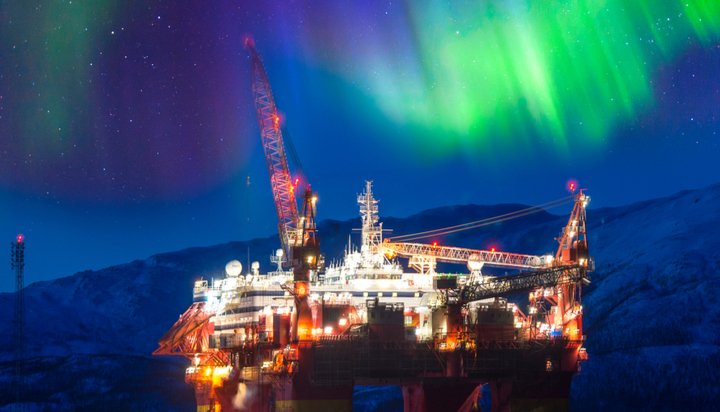 The Norwegian Parliament is expected to order the world’s largest sovereign wealth fund to divest from around 150 upstream oil and gas companies and a number of large coal mining firms.

In this case the trillion-dollar Oil Fund will have to divest around $12 billion (£9.44bn) from these businesses and plough up to $20 billion (£15.7bn) in solar, wind and other renewables.

The fund currently holds shares in more than 9,000 companies and owns an average of 1.3% of every listed company in the world.

Going forwards, clean energy would make up around 2% of the fund, starting with projects in mature markets – it would have to withdraw around $8 billion (£6.2bn) from upstream oil and gas firms and $4.2 billion (£3.3bn) from coal companies, with approximately $32 billion (£25.1bn) remaining in oil majors for now.

Other companies are not named but will be screened out based on the new exclusion criteria, which dictates businesses that mine more than 20 millions tonnes of coal each year or use 10GW of operating coal may not make up part of the fund.

The rationale for divestment is based on the financial warnings about a permanent drop in oil and gas prices and the Norwegian economy’s vulnerability to this happening.