She secured only 11 votes during the first round of voting from MPs, meaning she was eliminated from the running 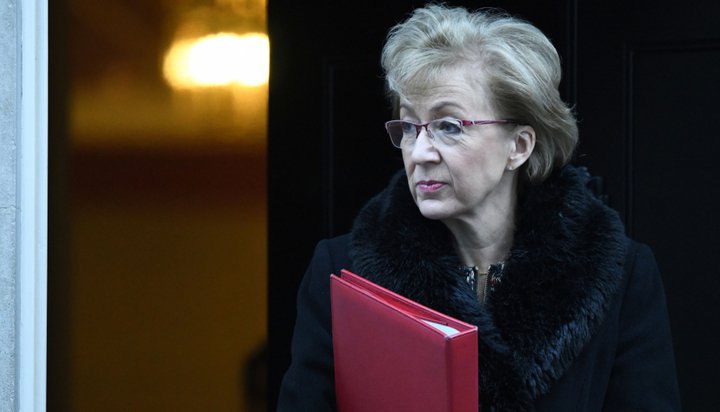 Andrea Leadsom has dropped out of the Conservative Party leadership race following the first round of voting from MPs.

The Former Energy Minister secured only 11 votes, putting her in the bottom three places and thus being eliminated from the running.

Boris Johnson secured 114 votes, significantly more than the 105 he needed to guarantee a secure place in the final two-person standing.

Prime Minister Theresa May declined to make her choice of vote public.