Evergrande Group has said it will spend 160 billion yuan, equal to $23.1 billion, on three new production facilities in Guangzhou 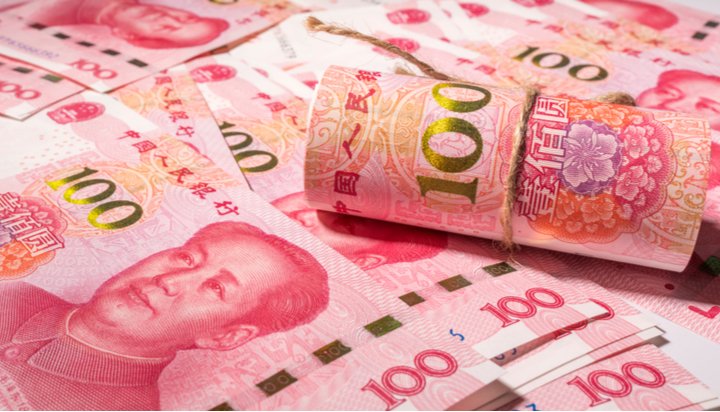 The property developer aims to invest in the Nansha district to set up three major production bases, according to a statement the local government reportedly sent to the Global Times.

It suggests one of the bases will have the capacity to manufacture as many as one million vehicles every year, while the other two facilities are expected to be able to produce up to 500GWh of new battery capacity each year, as well as a range of electric motors and control systems.

The company originally announced plans to enter the EV market last year and claims to have already acquired ‘key technologies’ in the sector.

Half of small businesses believe their fleets could be fully electric within the next decade.