The changes will prevent coal plants from taking part in the auction, with the first one scheduled to take place later this year 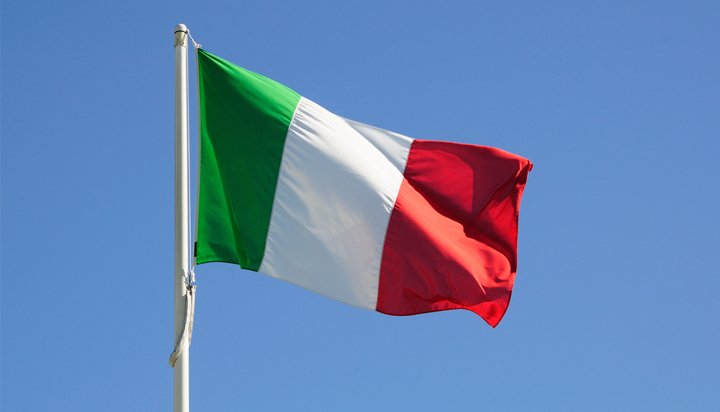 The news follows its approval of a market-wide capacity mechanism in Italy last February after it found the government had “clearly identified and quantified” the security of supply risks and that the scheme was well designed to mitigate them.

The latest changes for stringent carbon emissions limits means coal-fired power plants will be prevented from taking part in the auction, with the first one scheduled to take place later this year.

The Commission stated: “At the same time, Italy will apply several measures to ensure that the mechanism remains competitive in spite of the exclusion of such capacity providers. In particular, these measures aim at fostering new entry, allowing greener generation capacity and other technologies, such as demand response and storage, to gradually replace existing and more polluting power plants.”

The Commission found the new measure will continue to ensure security of supply and further increase the level of environmental protection without distorting competition in the Single Market.