Bitcoin ‘causing carbon emissions comparable to the city of Hamburg’ 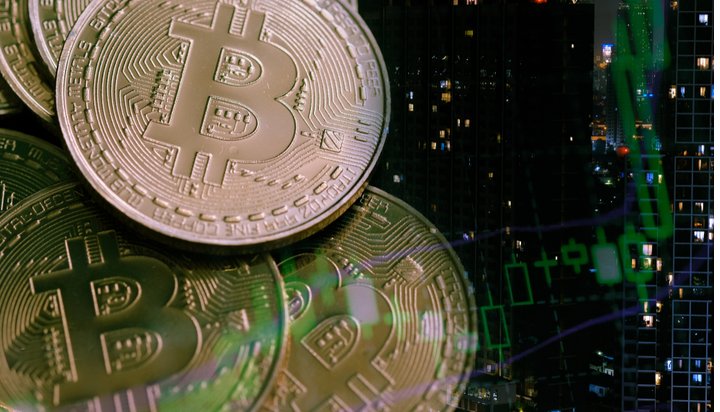 Bitcoin is causing carbon emissions comparable to the city of Hamburg.

That’s the verdict from a team of researchers at the Technical University of Munich (TUM), who analysed the financial filings of hardware manufacturers, the IP addresses of Bitcoin miners and the carbon intensity of power generation in various countries to assess the environmental footprint of the cryptocurrency.

They concluded Bitcoin generates around 22 million tonnes of carbon dioxide emissions each year,

For a Bitcoin transfer to be carried out, a mathematical puzzle must be solved by a computer – when it solves this puzzle, it is rewarded in Bitcoin – researchers say the computing capacity used in this process quadrupled in 2018 alone.

By calculating the power consumption of the network, the scale of mining operations and cooling services required, the team worked out the annual electricity consumption of Bitcoin, as of November 2018, was approximately 46TWh.

They said 68% of the mining was taking place in Asia, with 17% in European countries and 15% in North America.

Researcher Christian Stoll said: “Naturally there are bigger factors contributing to climate change. However, the carbon footprint is big enough to make it worth discussing the possibility of regulating cryptocurrency mining in regions where power generation is especially carbon-intensive.

“To improve the ecological balance, one possibility might be to link more mining farms to additional renewable generating capacity.”