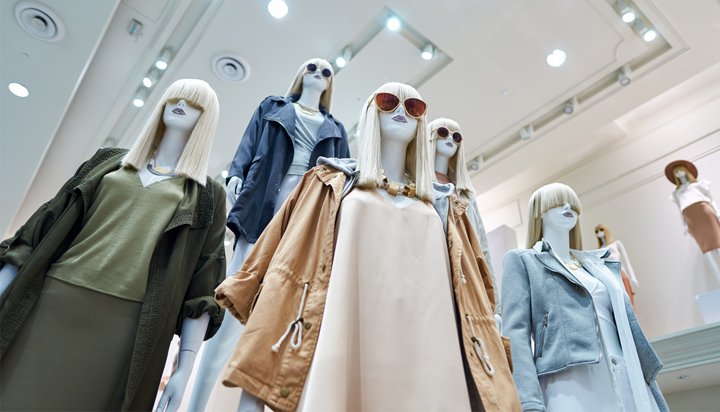 The government has rejected recommendations made by MPs to tackle the environmental impacts of fast fashion.

The Environmental Audit Committee (EAC) had previously suggested producers should be charged a penny per garment to reduce textile waste and those with a turnover of more than £36 million should set mandatory environmental targets.

The charge could raise £35 million for investment in better clothing collection and sorting as well as create new “green” jobs.

A total of 18 recommendations were set out by the EAC as textile production contributes more to climate change – creating an estimated 1.2 billion tonnes of CO2 equivalent every year – than international aviation and shipping combined.

Some of the proposals included a ban on incinerating or landfilling unsold stock that can be reused or recycled, rewarding fashion companies that design products with lower environmental impacts and penalise those that do not as well as using the tax system to shift the balance of incentives in favour of reuse, repair and recycling to support responsible fashion companies.

The government did not accept any of the recommendations that covered the environmental impacts or the labour market practices.

Less than 1% of the material used to produce clothing is said to be recycled into new clothing at the end of its life and some retailers burn new, unsold stock “merely to preserve their brand”.

The Committee’s report found the UK buys more clothes per person than any other European country.

EAC Chair Mary Creagh MP said: “Fashion producers should be forced to clear up the mountains of waste they create. The government has rejected our call, demonstrating that it is content to tolerate practices that trash the environment and exploit workers despite having just committed to net zero emissions targets.

“The government is out of step with the public who are shocked by the fact that we are sending 300,000 tonnes of clothes a year to incineration or landfill. Ministers have failed to recognise that urgent action must be taken to change the fast fashion business model which produces cheap clothes that cost the earth.”

The government said in its response: “We recognise how crucial it is for the environmental and social and impacts to be well managed, particularly in this era of fast fashion. We recognise the impact of the UK’s clothing consumption on the environment in the UK and across the world as result of global supply chains.

“Considering the global nature of the sector and its supply chains, the industry has the primary role to play in achieving change, helped by consumer behaviour and underpinned by support, where appropriate, from government. The government has provided and continues to provide support for the voluntary Sustainable Clothing Action Plan (SCAP), co-ordinated by WRAP. This involves the industry working towards targets to reduce carbon emissions, water and waste.”