The firm’s new facility in Hamburg-Altenwerder, Germany, can store 130MWh of energy for up to one week 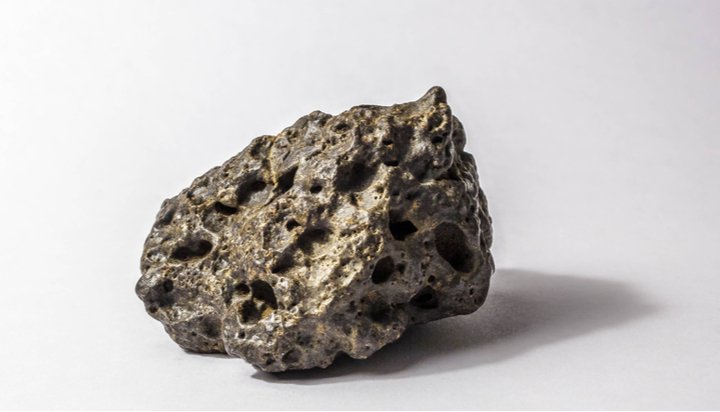 The firm’s new pilot facility in Hamburg-Altenwerder, Germany, can store 130MWh of energy for up to one week.

It works by using excess electricity to power a resistance heater and a blower, which are used to heat around 1,000 tonnes of volcanic rock to 750°C.

The heat storage facility then converts heat back into energy using a steam turbine, making it possible to store large quantities of energy cost-effectively.

Siemens Gamesa says the project has a storage capacity target in the GWh range, which would be equivalent to the daily electricity consumption of around 50,000 households.

Markus Tacke, CEO of Siemens Gamesa Renewable Energy, said: “Our technology makes it possible to store electricity for many thousands of households at low cost.

“We are thus presenting an elementary building block for the further expansion of renewable energy and the success of the energy transition.”