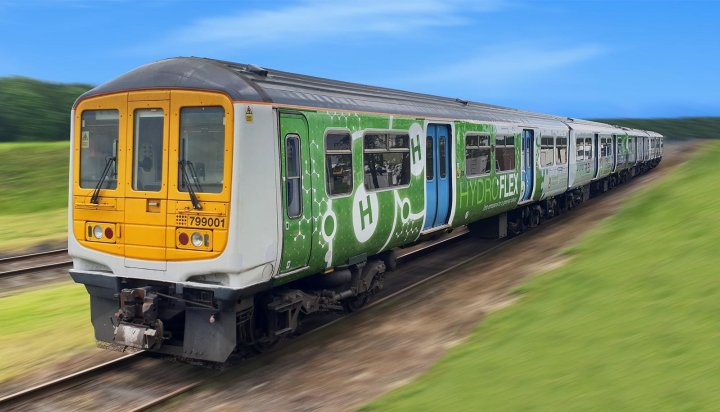 Porterbrook and the University of Birmingham’s Centre for Railway Research and Education (BCRRE), who have worked to develop the low carbon vehicle, say real-world testing is a significant step in creating a clean, zero emission propulsion system that could contribute to decarbonising the country’s railways.

They will retrofit an existing Class 319 train with hydrogen technology, allowing it to run on conventional electrified routes as well as independently.

They say this dual-purpose suitability results in a train that can flexibly operate on varied parts of the rail network.

The HydroFLEX project was awarded funding from Innovate UK to help finance the mainline tests of the hydrogen prototype.

Dr Stuart Hillmansen, Senior Lecturer at the Birmingham Centre for Railway Research and Education, said: “Our prototype shows how hydrogen powered technology can be incorporated within existing trains, without needing to modify the drivers’ controls.

“It’s an exciting advance because it shows how this technology could be adopted into the mainline system to deliver emission-free public transport.”