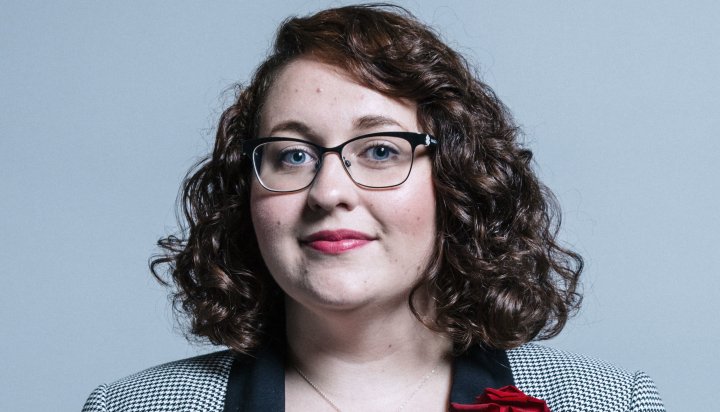 The Labour Party has appointed Scottish MP Danielle Rowley as its first Shadow Minister for Climate Justice and Green Jobs.

The role will see her will liaise with protest movements across the UK, such as school strikers, Extinction Rebellion protestors and other climate change activists.

She has already demanded the government bans fracking, increases support for onshore wind and creates free bus travel for young people to help reduce the number of emissions-intensive cars on the roads.

The new front-bencher will also be in charge of ensuring the transition to a low carbon energy system results in high-skilled and unionised green jobs.

Ms Rowley said: “Since parliament declared a climate emergency and adopted the 2050 net zero target the government has not introduced a single practical measure that will help the UK to lower its emissions.

“As a priority, I will be using my position to push them to immediately ban fracking, stop blocking onshore wind and extend free bus travel to under 25s.”

“Danielle will work closely with activists, including the youth strikers, to force the government to tackle the climate emergency.”