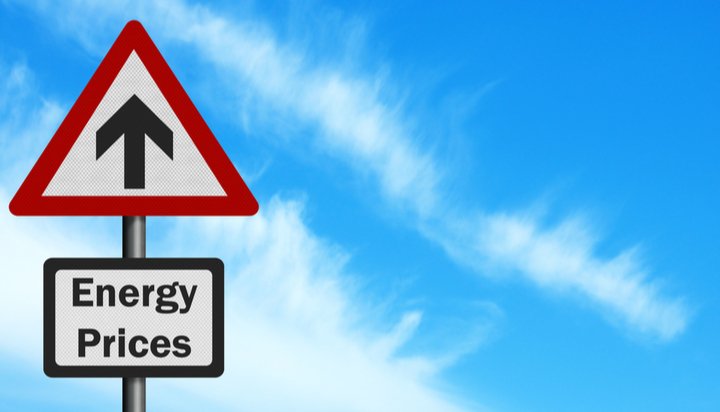 2019 could be the worst year for energy price rises on record.

That’s according to auto-switching service Look After My Bills, which suggests both the frequency and severity of hikes could reach unparalleled levels this year.

The average price increase has also risen, up from around £75 in 2018 to a significantly more expensive £110 in current times.

Look After My Bills claims this brings into question the effectiveness of the energy price cap and whether it has inadvertently led to more price rises, as the majority of suppliers have raised their standard variable tariff close to the new £1,254 limit, despite the measure being initially introduced to protect consumers from paying too much.

The auto-switching service says this has added a collective £1.2 billion to bills across the country and notes as wholesale energy costs have fallen each month through 2019 so far, “raising people’s energy bills seems unjustified”.

Lily Green, Head of Research at Look After My Bills, said: “This is set to be the worst year on record for energy price rises.

“Too many suppliers are seeing the cap as a target and taking the opportunity to push prices up. What is particularly baffling is that wholesale energy costs are in fact going down. You would expect energy bills to do the same.”