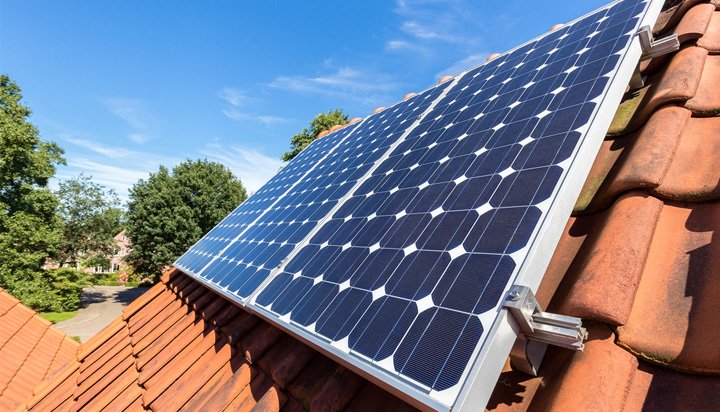 Legislation to increase VAT rates for solar and battery storage technologies for households was put forward yesterday, despite strong opposition from industry.

Under the new law proposed by HM Revenue and Customs (HMRC), the VAT for new solar and storage products will increase from 5% to 20% from October.

The legislation is put forward on the same day MPs debate the adoption of the net zero carbon emissions target for 2050.

In contrast, coal sold as a fuel for domestic use will continue to receive a reduce VAT rate of 5%.

The Renewable Energy Association (REA) believes the HMRC proposals should be reconsidered, particularly considering public support for renewable energy was recently announced to have reached an all-time high of 84%.

It adds the VAT hike could push back the decision of households and businesses to install solar with battery storage “by years”.

Dr Nina Skorupska, Chief Executive of the Renewable Energy Association said: “The VAT proposals will create a barrier to British homes and businesses who are seeking to take action on climate change and reduce their bills by installing solar with battery storage.

“With 84% of the public supporting renewable energy and a further 80% concerned about climate change, the government should be doing all it can to install these technologies rather than enacting barriers.”