Northumbrian Water to pay out £1.1m over pollution offences 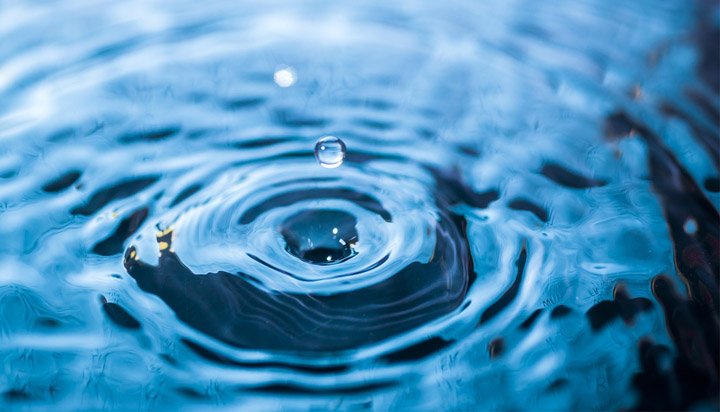 Northumbrian Water is to pay out more than £1.1 million after having committed several environmental offences in 2015 and 2016.

The Environment Agency has agreed five separate Enforcement Undertakings (EUs) with the water company after it accepted responsibility for pollution incidents in County Durham (West Cornforth, Crook Beck and Chilton) and two offences at Marske-by-the-Sea (Longbeck).

The acceptance of an EU offer is often a direct alternative to prosecution, in cases where the environmental impact is localised and where the Environment Agency is satisfied the offences were intentional.

The financial contributions are expected to go towards environmentally focused work located in and around the areas where the incidents occurred.

Fiona Morris, Environment Planning and Engagement Manager with the Environment Agency in the North East, said: “We feel Enforcement Undertakings are a more balanced response to dealing with these environmental offences. The outcome is beneficial to the environment relevant to where the offence took place. It will also help to change the behaviour of the company and focus on their activities. This approach achieves more than if the company in question had been convicted and fined.

“In these cases, Northumbrian Water Limited have taken action to rectify the situation and the environment will now benefit from some great work by local charities.”

Northumbrian Water said the transformation of its wastewater processes has delivered a “significant improvement” in its performance towards achiveing zero pollution incidents.

Wastewater Director Richard Warneford added: “The total number of pollutions in our area was the lowest nationally in 2017 and we further improved during 2018.

“In these incidents, which happened in 2015 and 2016, we reacted as quickly as possible to minimise the impact and have since worked hard to reduce the likelihood of such problems occurring in these or other areas again, including £1m of work to proactively assess our sewer network close to watercourses and other activity to upgrade vulnerable assets.

“Our goal is to avoid all pollution incidents associated with our assets. However in the rare instances where an event has occured, we are in support of the use of Enforcement Undertakings, which allow the local community to benefit from the funding offered. The recipients of this money have plans that will benefit the local environment and we see this is a valuable use of such funding.”