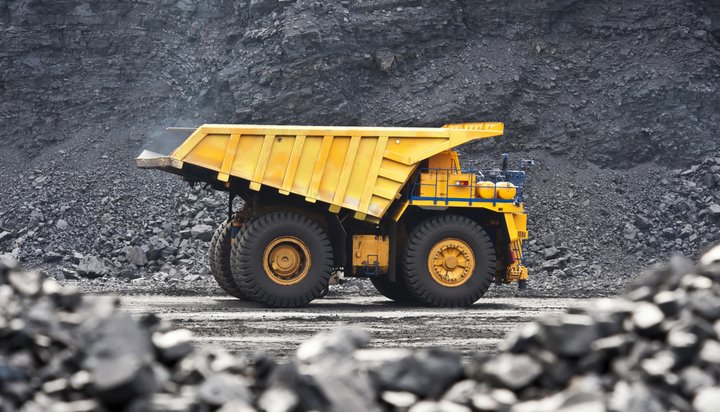 That’s according to India’s Coal Minister, Pralhad Joshi, who said the figure hit 991.35 million tonnes, driven primarily by utilities, which accounted for three-quarters of total demand.

Their coal consumption rose by 6.6% to 760.66 million tonnes over the period.

India is one of the biggest global importers of the fossil fuel, despite having the world’s fifth largest reserves – its imports rose to 235.24 million tonnes last year, up from from 208.27 million tonnes in 2017-18.

The rest of supply was provided through domestic supplies, which rose to 734.23 million tonnes last year, although it was not sufficient to meet total demand – there was a national shortfall of 23.35 million tonnes, around double that of the previous year.

Pralhad Joshi stated this occurred mainly as a result of state-run producer Coal India’s inability to meet surging demand from the country’s cement and iron industries.

The producer is targeting a total production of 660 million tonnes in 2019-20.

The US has signed a deal which will see it help build six new nuclear power plants in India.