The 32.4MW wind project at Kitka will increase annual electricity generation by more than 1.4% 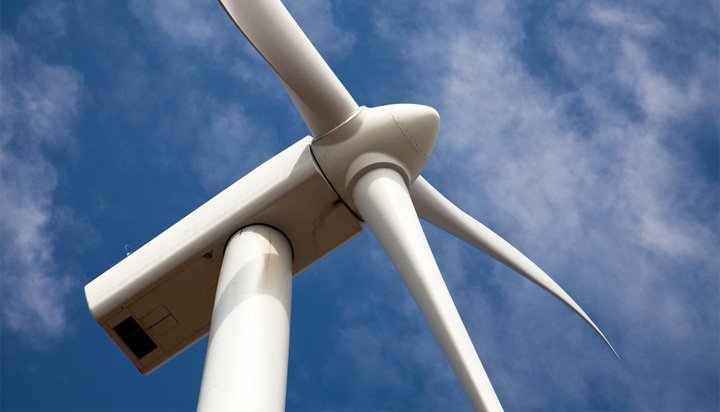 A London-based bank is lending €18 million (£16m) to finance the construction of Kosovo’s first wind farm.

The European Bank for Reconstruction and Development (EBRD) is supporting the 32.4MW wind project at Kitka, helping boost renewable energy generation in a country which is otherwise largely reliant on coal-fired power generation.

It will help address the challenge of power cuts and pollution caused by the two main lignite coal-fired plants in the country.

The wind farm, being developed by Air Energy and owned by Guris Insaat, will increase annual electricity generation by more than 1.4% and reduce emissions by 81,000 tons a year.

It will also support the nation’s current Energy Strategy, which aims to add 400MW of renewable capacity by 2026.

The EBRD has committed to make 40% of its annual investments in green projects by 2020.