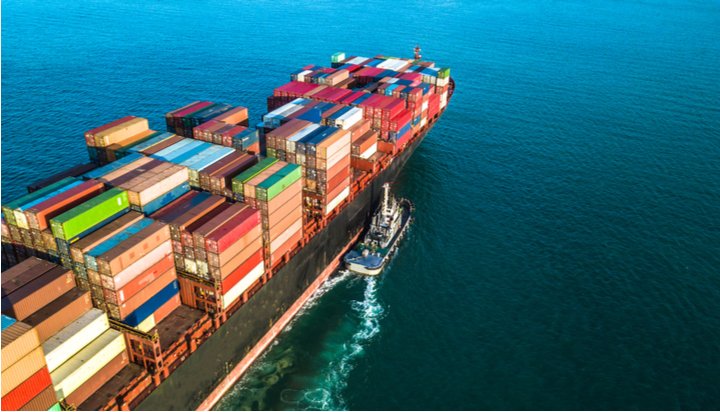 Shipping firms are failing to invest in the critical technologies needed to cut their carbon footprint.

That’s according to a new report from environmental non-profit CDP, which warns this is despite the sector being at risk of missing targets set by the International Maritime Organization (IMO) dictating they must halve greenhouse gas emissions by 2050.

The study ranks 18 of the largest publicly-listed shipping companies on how well-prepared they are for the low carbon transition – while it shows some firms are pulling ahead, such as NYK Line and Maersk, others are lagging on clean progress, including NS United KK and COSCO S.ET.

The analysis suggests only three companies are actively developing “transformative technologies” for the sector – these are NYK, which is working towards creating zero-emission vessels for 2050, whilst both Maersk and NORDEN are developing biofuels made from waste cooking oil.

However, CDP notes most sustainability-driven actions being taken across the industry are only likely to deliver marginal improvements and will not be able to provide the major step change required to hit international goals.

While 13 of the 18 companies, including K Line, HMM, Euronav and COSCO S.H, were found to have implemented a slow-steaming policy, which involves reducing speed to burn less fuel, CDP notes this tactic can result in more voyages being undertaken, thereby increasing emissions.

It suggests retrofitting existing fleets could be the most efficient strategy until bigger technology-enabled shifts become viable and highlights that 14 companies are already carrying out actions such as derating engines and installing new propellers.

However, it reveals while biofuels, hydrogen and ammonia-based fuels can deliver significant emission reductions, these are currently underdeveloped, with only Norden and Maersk showing any signficant evidence of adoption.

CDP expects the sector is likely to come under increasing pressure to decarbonise in the near-future as companies look to make their supply chain more sustainable – it says to achieve this, the industry needs to drive collaboration with vessel manufacturers and clean tech developed to accelerate progress and meet the sector’s clean goals.

Carole Ferguson, Head of Investor Research at CDP, said: “Shipping companies are facing a sea change on the horizon. Based on current technologies, marine freight is one of the least emissions intensive modes of transport, therefore critical to the low carbon transition.

“But as the global economy grows, the industry could account for 17% of global emissions by 2050, if nothing is done.”