By this time, clean power is set to make up the second largest proportion of the mix, following behind only thermal generation 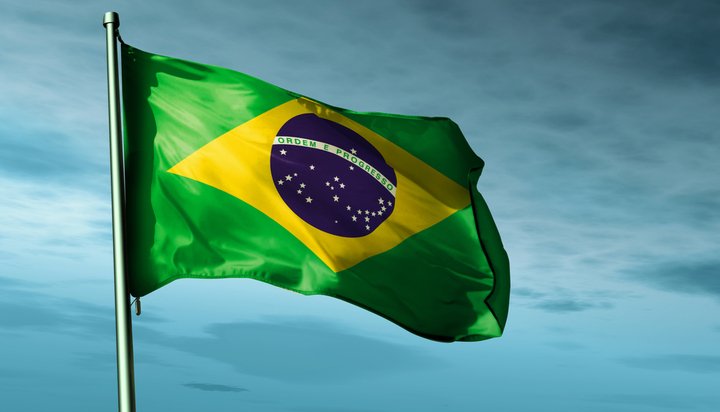 Renewable energy capacity in Brazil is forecast to exceed 60GW by 2030.

That’s the prediction from analytics firm GlobalData, which expects the nation’s overall renewable power capacity, excluding small hydropower, will grow at a compound annual growth rate of 6% over the period.

This will see total capacity soar from 31GW in 2018 to 60.8GW in 2030, largely due to increased renewable energy auctions and government initiatives such as tax incentives, smart metering, renewable energy targets and favorable grid access policies.

It notes solar photovoltaic and onshore wind markets are expected to grow at a compound annual growth rate of 14% and 6% respectively, making renewable energy the second largest contributor to the country’s energy mix by 2030.

At 18% of the grid, it will follow only thermal generation, which is expected to make up 28% of Brazil’s capacity.

Arkapal Sil, Power Industry Analyst at GlobalData, said: “The connection of over 25,000 power systems, mostly solar photovoltaic systems to the Brazilian grid in mid-2018 under the net metering scheme, further underpins the renewable growth pattern over the forecast period.

“The main challenges for Brazil’s power sector are its over-dependence on cheap hydropower for baseload capacity and lack of a robust power grid infrastructure.”