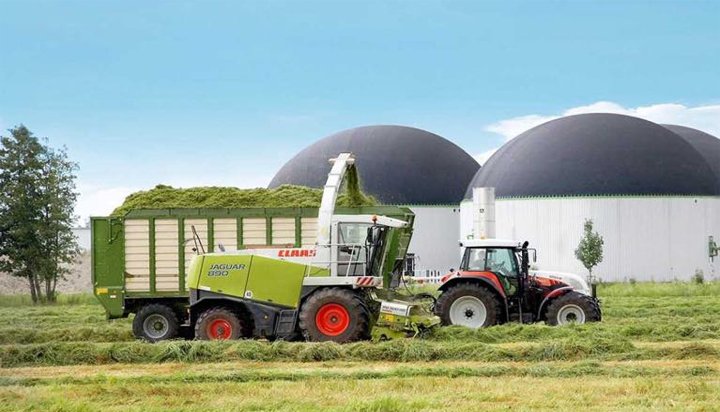 WINGAS has announced the sale of its biomethane business to energy supplier E.ON.

It is part of the company’s further integration into the Gazprom Group and plans to focus on its core business of selling conventional natural gas.

WINGAS – one of the largest natural gas suppliers in Germany – has been supplying biomethane to its customers since 2010 and last year delivered around 300GWh of the fuel.

E.ON Bioerdgas – which operates five plants in Germany that uses raw materials including maize, grass and agricultural residue – will take over the existing biomethane contracts from WINGAS.

The sale has been approved by the Federal Cartel Office, Germany’s national competition regulator.