New research from Which? suggests some customers have been hit by overnight price hikes of hundreds of pounds after their supplier went out of business 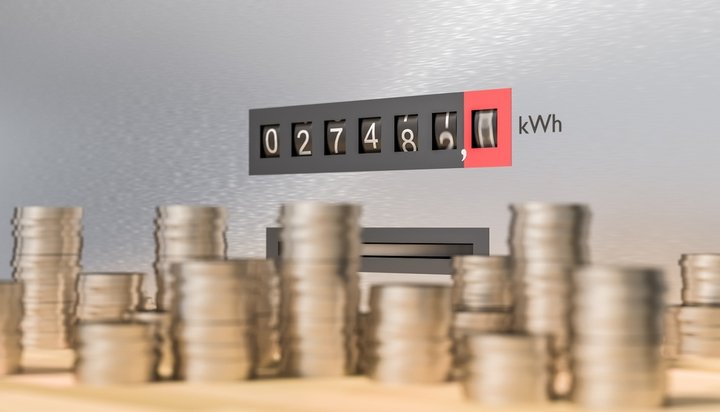 That’s the verdict from consumer group Which?, which notes in the last year alone, 283,000 customers have been moved onto expensive standard variable tariffs after their gas and electricity supplier closed down.

This figure makes up around a quarter of the 925,000 energy customers whose supplier failed in the past 18 months,

Which? says although firms taking on the customers of other failed businesses play an important role in keeping gas and electricity supplies running, it argues the current system fails consumers by leaving them  “facing a lottery” as to whether they are moved onto the cheapest or the most expensive deals on the market.

Which? notes when Our Power went into administration, 31,000 prepayment customers were moved onto a variable deal at Utilita, where they paid an annual rate of £1,240.

The report claims the fact that ten suppliers have failed since that start of 2018 exposes “serious flaws” in Ofgem’s system for issuing gas and electricity supplier licences and says new tests for suppliers must prevent “so many weak and unfit firms” from entering the market.

Natalie Hitchins, Which? Head of Home Products and Services, said: “It’s wrong that energy customers face a lottery when their supplier goes bust – and that those who have followed advice to do their research and shop around for a better deal can be hit with such substantial price hikes.

“Ofgem must ensure its new checks are sufficiently robust to bring an end to this cycle of supplier failures, and alongside the government should explore ways to lessen the financial burden and make the process easier for consumers when energy firms collapse.”

Ofgem told ELN: “If a supplier fails, under our safety net we find a competitive deal for customers when appointing a new supplier.

“Appointed suppliers have to send welcome packs to customers with details of the new tariff they will be put on. Customers can ask to be moved onto a different tariff or shop around and switch to save money. No customers are charged exit fees if they decide to switch to another supplier.”