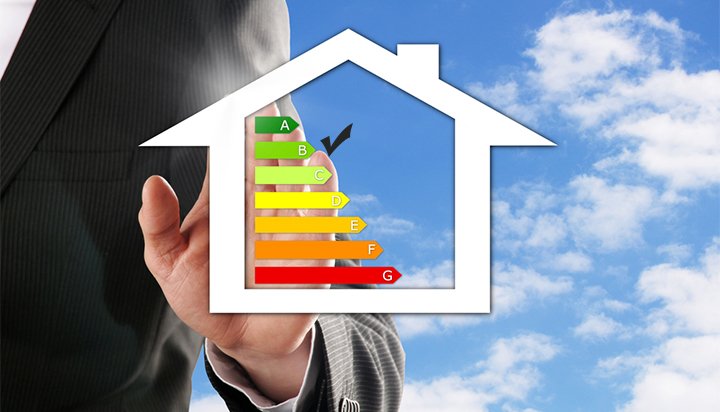 A new standard to further improve the energy efficiency of homes in the social housing sector in Scotland has been announced by the Scottish Government.

The new Energy Efficiency Standard for Social Housing post-2020 (EESSH2) aims to maximise the number of homes in the social rented sector attaining an Energy Performance Certificate (EPC) rating B by 2032.

It is higher than the previous goal set in 2014 to be achieved by 2020, with 80% of social rented homes already compliant – and the rest expected to be met by the deadline.

The government says the new goal could be reviewed in 2025 to assess progress and consider the introduction of air quality and environmental impact elements to the 2032 milestone, aiming for a minimum standard for no social housing to fall below EPC D from 2025.

A longer term vision is also proposed for 2040, whereby poor energy efficiency has been removed as a driver for fuel poverty and all social housing is carbon neutral “as far as reasonably practical”.

Around £17.6 million of loan funding to support households in making their homes more energy efficiency in 2019/20 has also been announced.

Last year, 15,000 homes in Scotland saved more than £4.6 million on energy bills as a result of energy efficiency measures installed, such as insulation and double glazing, through the government’s schemes.

“Social landlords are making excellent progress towards achieving the first energy efficiency milestone and I am confident that they will continue to lead the way in making our homes warmer and greener.”