What’s next after the US tanker attacks?

Tensions are expected to rise yet further after the 13th June attack on two US tankers in waters between the Gulf Arab states and Iran. 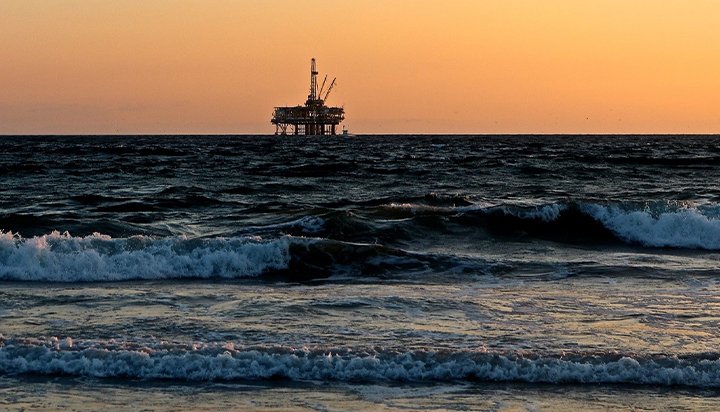 Tensions are expected to rise yet further after the 13th June attack on two US tankers in waters between the Gulf Arab states and Iran. Now finger pointing is ensuing, with the US, the UK and Saudi Arabia blaming an elite branch of Iran’s military, the Islamic Revolutionary Guard Corps, for the attack. Things are bound to escalate from here.

However, Britain’s own Labour Party leader Jeremy Corbyn and a few other of America’s allies request more proof before they place blame, despite assurances from the UK’s foreign office that Iran’s involvement is a ‘near certainty’, with the UK formally joining the US of accusing Iran. Clearly this consensus is slowly building to an international level of credibility, and there’ll be significant fallout to follow – particularly where the prices of oil and gas are concerned.

Oil prices rose a stark 3.4% because of the geopolitical turmoil, with insurance for ship operators climbing up 10% too. Then on Monday, they dipped down by 1% amid an onslaught of scepticism and fears. In fact, it’s all caused a notable impact through an economic slowdown, with many now worried that this dangerous region will cripple supplies in the future. After all, an estimated third of the world’s oil passes through these waters. When major uncertainty arrives there’s a seismic shift in pricing, and it’s all been sparked by the attacks on both tankers.

The volatile relations are translating firmly into the market, with conflicting supply and demand drivers causing further turbulence also. It doesn’t stop there, either. India implemented a series of retaliatory tariffs on multiple US goods, and ship owners in the Strait of Hormuz have barred those with oil to pass through. They’ve stalled until they’re given certain safety assurances, which unfortunately means that significant swathes of oil will be experiencing a great deal of lag in ferrying and transportation. Until the summits have concluded, and matters have been resolved, a crippling stall is expected to take place which will regularly shakeup the pricings of gas and oil.

To survive this steep downturn, plants will need to make use of new technologies to boost their efforts for when the situation is straightened out. Things like greater flow control and investigating other pursuits, such as renewables, could well be a good use of time here. After all, some oil companies are already making moves in this arena, bracing themselves for an eventual transition to cleaner energy. Oil and gas will be prevalent for some time yet, but as the world turns its attention to cheaper and more favourable means of power and fuel, plants would do well to take part in some capacity before they get left behind by a loss of interest and in being outpriced. No matter what trajectory they take, it’s important that they don’t sit and stagnate, but persevere and move forward regardless of international relations.

Of course, the war of words summits provide can also escalate matters. There’s even been mention of the possibility of conflict between the countries involved, so it’s possible that gas and oil demand and pricing will be embroiled in further difficulties yet still should a real war break out. So far, all sides are committed to avoiding a war, but it’s the uncertainty that’s causing much of the problems. Ultimately, a quick and peaceful resolution would be needed to set things right again.