Which countries are leading the way in sustainable energy?

As the threat of global warming continues, countries around the world are working hard to build a more sustainable way of living. 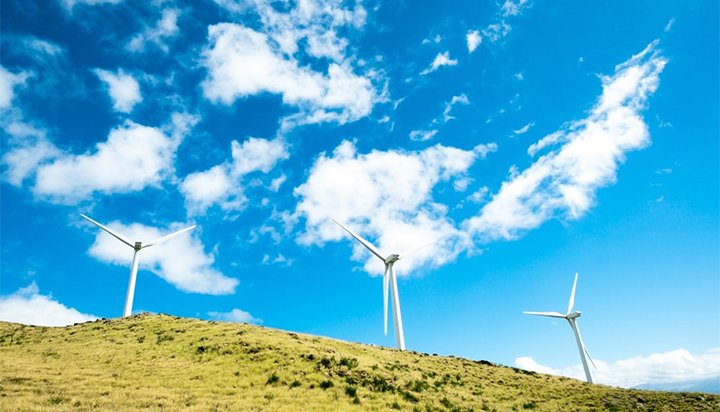 As the threat of global warming continues, countries around the world are working hard to build a more sustainable way of living. One way they are doing this is focusing on delivering more sustainable energy solutions.

So, which countries are leading the way in sustainable energy and why are they doing better than some other parts of the world?

Which countries lead the way?

According to recent statistics, there are numerous countries leading the way in terms of sustainable energy. They include:

When you consider that Iceland now gets almost 100% of its energy from renewable sources, it’s easy to see why it’s made it to the top of the list. It generates its electricity from hydroelectric and geothermal power plants. These power plants are even known to draw in thousands of tourists each year.

Sweden follows closely behind, and it’s focused on eliminating all fossil fuels in the country. It has heavily invested in smart grids, solar and wind power, clean transport and energy storage. Costa Rica is aiming to be fully carbon neutral by 2021. The country has already managed to run completely off renewable energy several times over the past couple of years. It uses solar, wind, geothermal and hydroelectric energy sources.

Surprisingly, the UK has made it onto the list. While it doesn’t have the same unique geography as countries such as Iceland and Costa Rica, it does benefit from high winds. This has made it possible to capitalise on wind energy. The country has now managed to generate more energy from wind farms than it does through coal power plants. Scotland and Northern Ireland are particularly leading the way. Scotland is now capable of generating enough wind power to supply more than 100% of its homes.

Germany on the other hand is focusing a lot of its efforts on solar power. On one day in 2015, the country broke a record, meeting up to 78% of the electricity demand in the country via renewable energy.

The increase in green energy

The countries featured on the list above have successfully managed to harness the power of green energy. Whether it’s solar, wind, geothermal or tidal power; these renewable energy sources are proving vital for reducing our carbon footprint.

The role recycling plays in sustainability

Of course, it’s not just increasing our use of renewable energy which is going to help with sustainability. Recycling also plays an important role. Countries such as Germany, Austria, South Korea and Wales are all leading the way in terms of recycling, while the US lags at number 25 on the list.

Paper waste is a particularly large problem, particularly in the business world. Did you know that it takes twice the amount of energy to produce paper than it does to produce plastic? This makes it essential to focus on paper recycling to improve sustainability.

The above is just some of the countries which are leading the way in terms of sustainable energy. Developments continue to be made in an attempt to lower our dependence on non-renewable energy sources and significantly reduce our carbon footprint.