The 2018 floods and landslides in Kerala affected around 5.4m people and 1.4m people were displaced from their homes 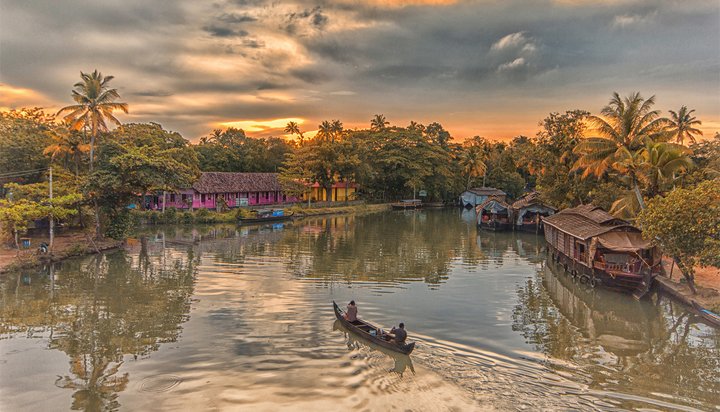 A new $250 million (£198m) loan has been announced to enhance the resilience of the Indian state of Kerala against the impacts of natural disasters and climate change.

The Government of India, the Government of Kerala and the World Bank have signed the loan agreement for the Resilient Kerala Programme to protect the state’s assets and livelihoods of poor and vulnerable groups.

The 2018 floods and landslides in Kerala affected around 5.4 million people – or about one sixth of the state’s population – and 1.4 million people were displaced from their homes, especially the poor and vulnerable groups.

Junaid Ahmad, Country Director, World Bank, India said: “In response to the unexpected floods a year back, the Kerala Government has invested in institutions and programs to build a resilient Kerala. Its aim is to protect the lives and livelihoods of its citizens in a world of climatic uncertainty.

“The Bank is supporting Kerala through a mechanism of state partnership in priority areas such as transport, livelihood and urban planning.”