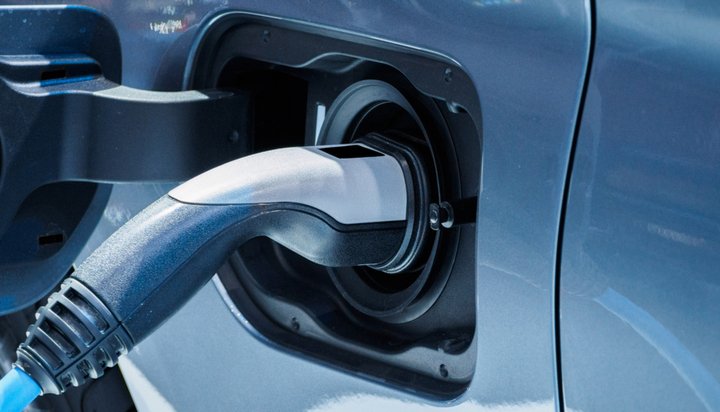 The UK is lagging behind the rest of Europe in terms of electric vehicle (EV) charging speeds.

That’s the verdict from energy research and consulting firm Delta-ee, which surveyed 508 respondents, 403 of which owned fully-electric cars and 105 owned plug-in hybrids.

The results show the speed of EV domestic charging in the UK differs significantly from other European countries such as France, Germany, the Netherlands and Norway.

While it shows around three-quarters of EV drivers in Germany are able to make the most of the fastest rate of home charging, at 22kW or higher, only a fifth of UK drivers have access to such fast speeds.

The study suggests this is a result of the largely single-phase residential electricity supply across the UK.

Despite this, the findings also show the UK has the lowest proportion of EV drivers using regular plug sockets to charge their cars, at 22%, as well as the highest proportion using dedicated EV charging points, at 73% – in Germany, only half of respondents use specific charging points.

The UK also has the least people unable to charge at home, making up only 1.98% of electric drivers, compared to an average of 4.72% in the other countries studied.

This highlights despite dealing with slower speeds, the UK public generally do have good access to safe and reliable infrastructure.

Alexander Lewis-Jones, EVs and Electricity Product Manager at Delta-ee, said: “Residential electricity supply on the continent lends itself much better to high-power uses such as fast home EV charging than in the UK. Our reliance on single-phase supply could hold us back in the future.

“Twelve-hour overnight charges are one thing but as the EV transition gathers pace and battery sizes grow – and we potentially pivot to electrified heating too – this may become a cause for regret.”