Since 2013, the increase in the amount of food waste being recycled has prevented 41,500 tonnes of greenhouse gases being produced 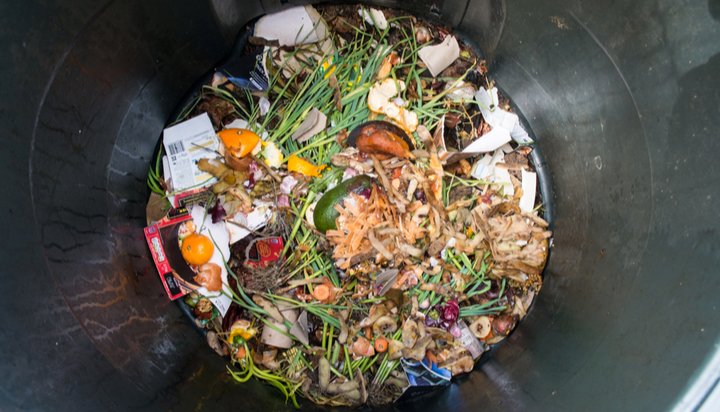 Scotland has hit a record food waste recycling rate, as the proportion of food being reused in some way has soared by 40% since 2013.

That’s according to a new report published by Zero Waste Scotland, which shows in 2017, approximately 158,500 tonnes of leftover food from household and commercial sources was collected for recycling, compared to just 111,500 tonnes in 2013.

The waste is generally recycled through anaerobic digestion, which produces electricity, heat and gas from the energy stored in food.

The increase in food waste sent for recycling, totalling 47,000 tonnes, has prevented around 41,500 tonnes of greenhouse gases being produced and released into the atmosphere – this is roughly equal to taking 22,004 cars off the road in the UK for an entire year.

Iain Gulland, Chief Executive of Zero Waste Scotland, said: “This result is fantastic but think of all the energy that can be produced from the rest of our unavoidable food waste.

“We are living through a climate emergency and individuals can have a great impact without even leaving the kitchen by simply using their food waste caddy.”