The 55.4MW project is expected to reduce carbon emissions by more than 36,000 tonnes a year 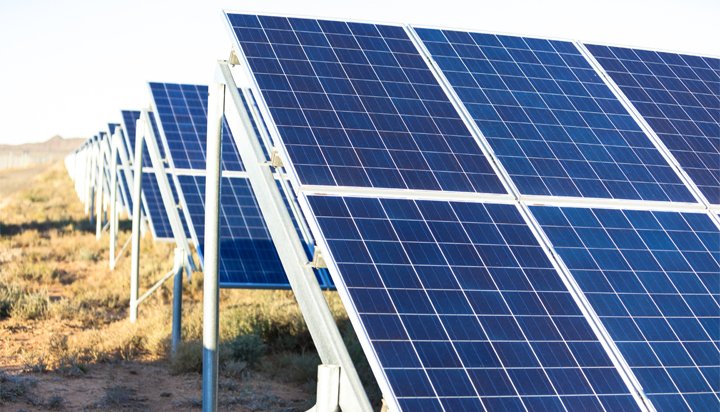 Three loans totalling €34.7 million (£31m) have been approved to support the construction of a new solar power plant in Ukraine.

Norwegian developer Scatec Solar is developing the 55.4MW project in the Cherkasy region, which is being backed by the European Bank for Reconstruction and Development (EBRD), the Swedish Government’s Swedfund International and the Nordic Environment Finance Corporation.

The solar power plant is expected to reduce carbon emissions by more than 36,000 tonnes a year once it is operational in 2020.

It will also support Ukraine’s target of generating 11% of its energy from renewable sources by 2020.

It is Scatec’s third project in Ukraine after the 47MW project in Mykolaiv and the 30MW plant in Kamianka, which were also supported by the EBRD.