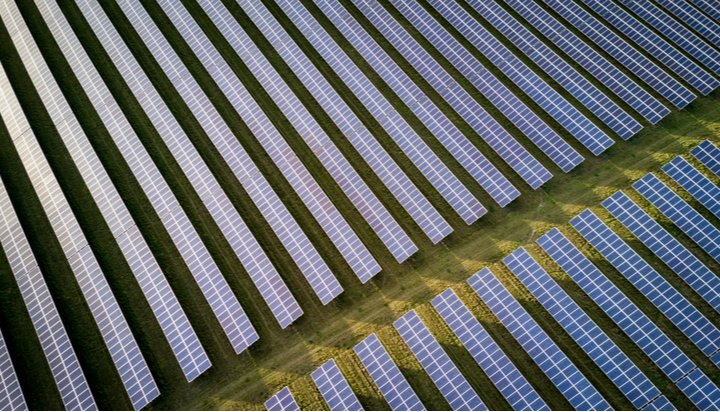 The UK’s largest solar farm could could cover an area equivalent to 900 football pitches.

The Sunnica Energy Farm, which is a joint venture between Tribus Energy and PS Renewables, has been proposed for construction on land close to the villages of Worlington, Chippenham and Snailwell, on the border between West Suffolk and Cambridgeshire.

The 500MW facility potential would be made up of solar panels spread across an area of 1,500 hectares and is expected to be able to supply around 100,000 homes with electricity.

Due to its generating capacity, it is classified as a Nationally Significant Infrastructure Project, meaning no planning permission is needed from local councils – instead the decision will be made by the Planning Inspectorate, on behalf of the Secretary of State.

If approved, construction work could begin in 2022, with completion of the site scheduled for 2025.

Luke Murray, Director of Tribus Energy, said: “We agree with the government that there is an overwhelming need for the UK to increase its use of renewable and clean energy to combat climate change.

“If built, Sunnica it would allow for the generation, storage, import and export of up to 500MW.”