Bump in the road for low emission cars as sales drop 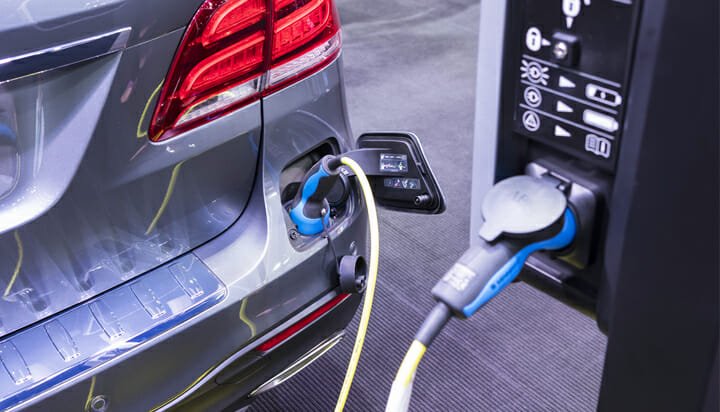 The number of low emission cars sold in Britain has fallen for the first time in more than two years after a cut in subsidies by the government.

Last month, around 13,314 alternatively fuelled cars were registered – down 11.8% compared to June 2018 – and while there was a boost for pure electric cars, it was offset by a fall in the sales of hybrids cars.

The Society of Motor Manufacturers and Traders (SMMT) said efforts to sell green cars have been undermined by “confusing policies” and the “premature” removal of incentives.

It also revealed sales of plug-in hybrids, which run on a combination of battery and conventional petrol engine, in June halved compared to June 2018, while hybrid electric vehicle (EV) sales were down 4.7%.

That meant the sales of alternatively fuelled cars fell for the first time since April 2017.

SMMT adds that is despite ongoing investment, which has enabled manufacturers to offer British car buyers “more choice than ever before”, with more than 350 models now available in the UK – 44 of them plug-ins.

Chief Executive Mike Hawes said: “Another month of decline is worrying but the fact that sales of alternatively fuelled cars are going into reverse is a grave concern. Manufacturers have invested billions to bring these vehicles to market but their efforts are now being undermined by confusing policies and the premature removal of purchase incentives.

“If we are to see widespread uptake, which are an essential part of a smooth transition to zero emission transport, we need world-class, long term incentives and substantial investment in infrastructure.”

A Department for Transport spokesperson said: “The plug-in car grant has supported the purchase of 180,000 new cars with over £700m, including 100,000 plug-in hybrids and the government is now focusing on the cleanest, zero emission models.

“That focus has paid off – with registrations of battery electric vehicles up over 60% this year compared to the same period in 2018.”