Earth ‘could support nearly a billion additional hectares of trees’

Acting as a carbon sink, these forests could potentially cut the amount of carbon dioxide in the atmosphere by about a quarter 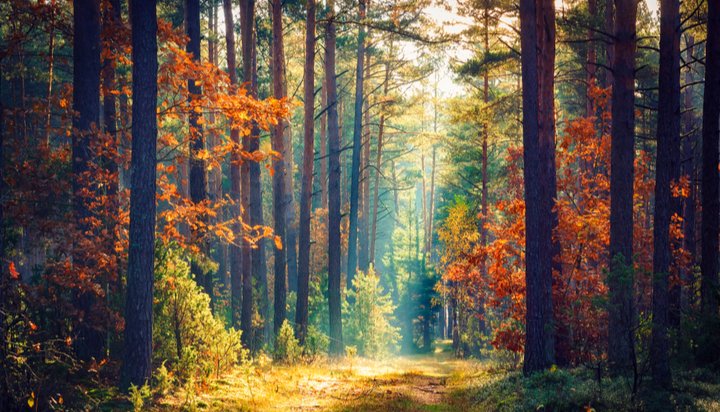 Earth could support nearly a billion additional hectares of trees without infringing on existing human settlements or agricultural land.

That’s the verdict from researchers at ETH-Zürich in Switzerland, who have published the results of a new study suggesting the vast potential for increasing global forest cover means reforestation could be a more effective weapon against climate change than initially thought.

A billion extra hectares would cover an area roughly the size of the US – this would be able to act as a carbon sink capable of storing 205 gigatonnes of additional carbon dioxide at maturity and slash the amount of carbon dioxide in the atmosphere by around a quarter.

The researchers says there is an urgent need for action and warns if humankind cannot deviate from the current climate change trajectory, the global potential canopy cover may shrink by 223 million hectares by 2050, with the bulk of this loss taking place in the tropics.