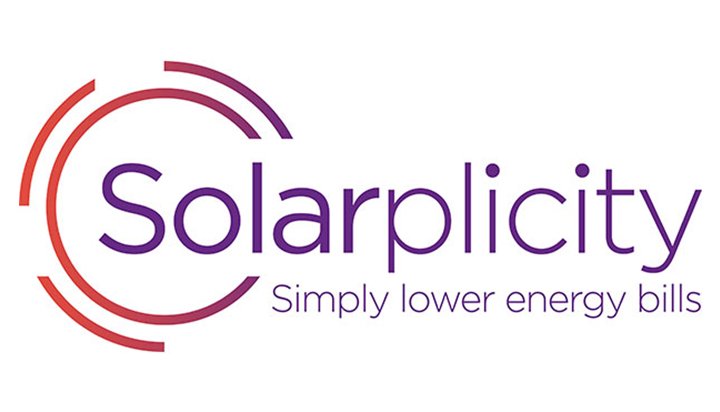 Ofgem has warned Solarplicity over the outstanding money it owes to Feed-in Tariff (FiT) generators and is proposing to confirm the provisional order.

That would mean the regulator could start the process of revoking the energy supplier’s licence to operate if it continues to fail to meet the requirements that have been set out.

The FiT scheme, which ended in April 2019, aimed to promote the uptake of renewables and low carbon power technologies and required participating suppliers to make payments on both generation and export from eligible installations.

Solarplicity had previously failed to pay a number of generators despite receiving FiT levelisation payments and was ordered to do so by 16th May 2019.

However, Ofgem said the energy company recently failed to make other FiT payments that were due as part of the payment plans previously set out and as a result of this and the regulator’s concerns around Solarplicity’s ability to make future FiT generator payments, it is consulting on confirming the provisional order.

Solarplicity said it is “disappointed” that Ofgem is considering imposing the provisional order “in circumstances where we have gone to great lengths to demonstrate that we are already complying with the requirements it set out in May”.

A spokesperson added: “Solarplicity has offered voluntary undertakings to Ofgem to assure Ofgem of continued compliance and has proposed additional arrangements above and beyond Solarplicity’s obligations around payment handling.

“Further to this, Ofgem’s announcement implies doubt and concern over Solarplicity’s financial position which is not only unfair but irresponsible. We would like to assure suppliers and customers alike that we are working to strengthen our position financially and will continue to honour all payments. Given the role that Ofgem’s inquiry process has placed on our ability to take on new customers or market our business effectively, it is worrying to us that an industry regulator should take this approach.”

Ofgem previously also imposed a provisional order on Solarplicity in February 2019 for its customer service failings, which it decided not to confirm after the energy supplier significantly improved its complaints handling and switching process.

Solarplicity will provide the regulator with weekly reports on its commitments to improve its performance in these areas and has agreed to not take on new customers until 5th August 2019.