New research published by PwC suggests by 2040, global energy intensity will fall by a further one-third 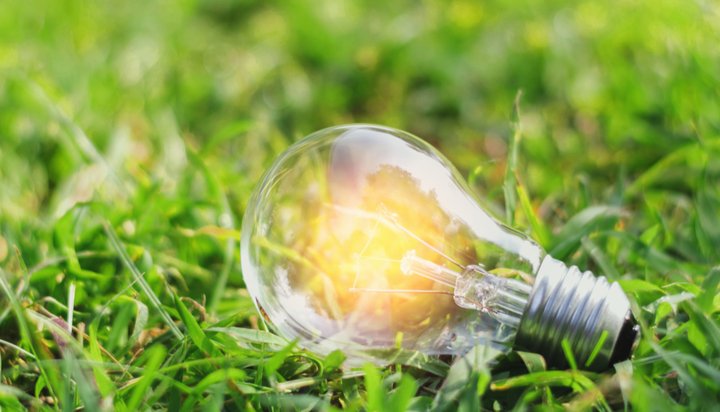 Global economic growth has become much more energy efficient over the last 30 years – and there are further savings to come.

That’s according to new research published by PwC, which shows in 1990, around 181 kilogrammes of oil equivalent was needed to produce $1,000 (£796) of global GDP – by 2015 this plummeted to a requirement of 123 kilogrammes, an efficiency improvement of more than a third.

Among the world’s major economies, the UK saw much improved levels of energy efficiency – whereas in 1990 it took 135 kilogrammes of oil equivalent to generate $1,000 (£796) of GDP, it now only takes 72 kilogrammes.

PwC predicts this trend towards efficiency will continue and forecasts that despite economic growth being expected to continue, global energy intensity will fall by another third by 2040.

The report notes progress so far has occurred in part due to structural economic changes, such as many economies moving away from a focus on manufacturing and becoming more reliant on services, which are inherently more energy efficient – the UK is an example of one such economy that has made this transition.

Improvements in available technologies such as the advent of smart systems, cleaner appliances such as LEDs and increased electrification have also helped to cut energy intensity levels over the last 30 years.

Mike Jakeman, Senior Economist at PwC UK, said: “Becoming more energy efficient is crucial in limiting climate change, while also ensuring that the global economy continues to grow and the world’s population becomes prosperous. This report is a positive story for the global economy, as it suggests that governments and businesses can continue to pursue climate change policies that limit energy consumption without eliminating economic growth.

“However, while improved energy efficiency is very encouraging, it’s only part of the story and needs to be combined with a continual push to reduce emissions.”